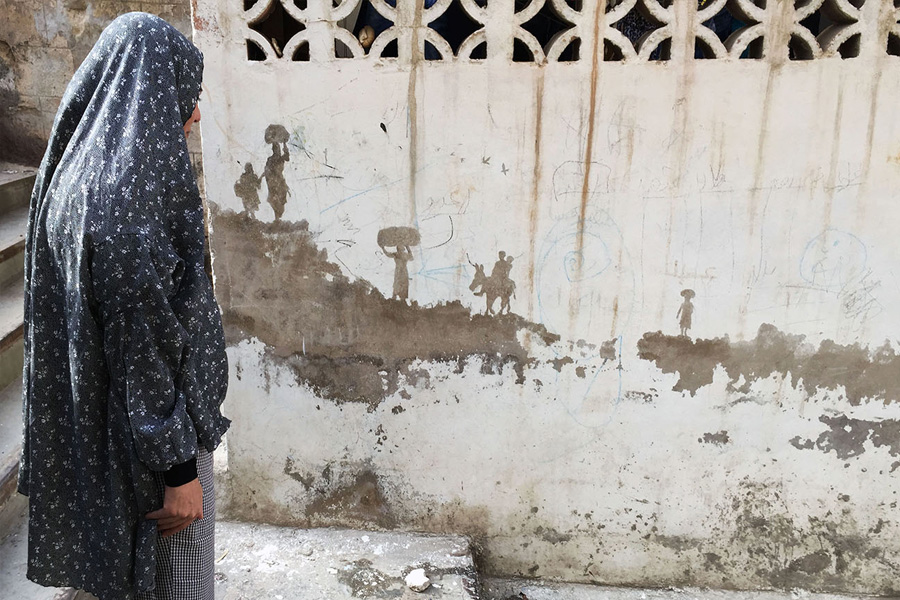 ”With these four small interventions I am trying to tell a minimalistic story about the Palestinian refugees in Al-Hussein. By removing small areas of the “skin” of the houses I want to transform the paint chipping, produced by the passage of time, into evocative landscapes and transmit the pride of its inhabitants through the walls.”   — PEJAC

Originally established back in 1948 as a result of the Arab-Israeli war, the camp provided shelter to the refugees who fled or were expelled during the Palestinian exodus. Almost 70 year since its opening, it is one of 10 such camps in Jordan, a country that is currently home to over 2 million Palestinian refugees. 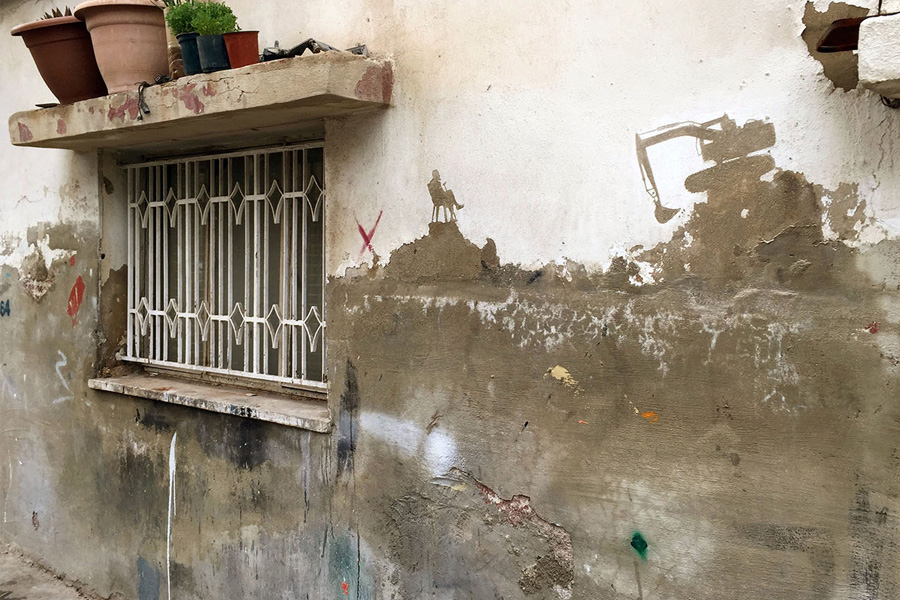 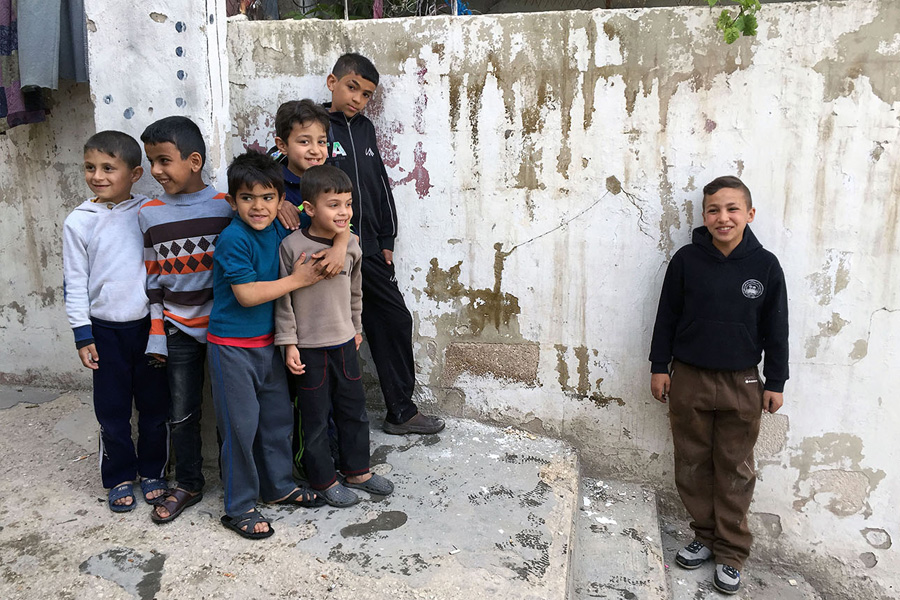 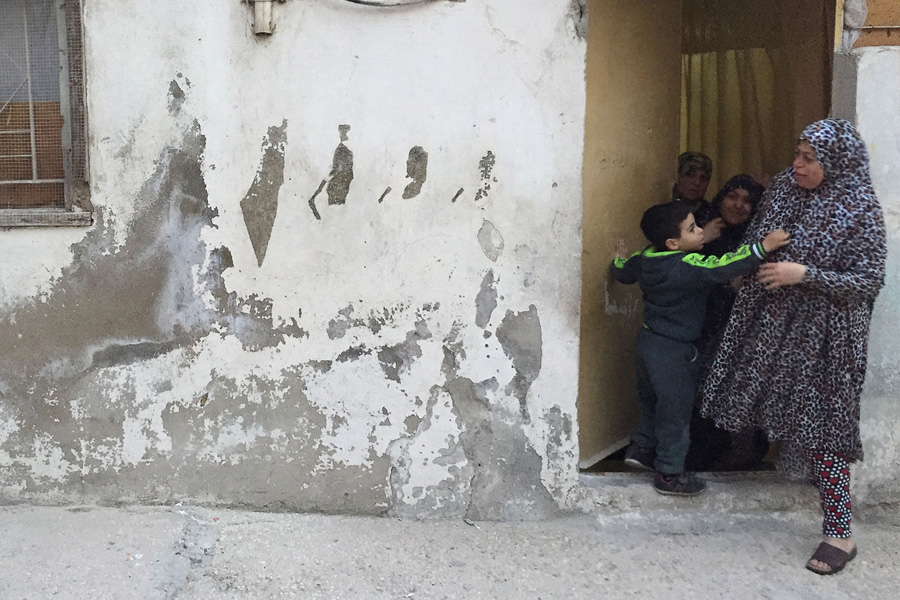