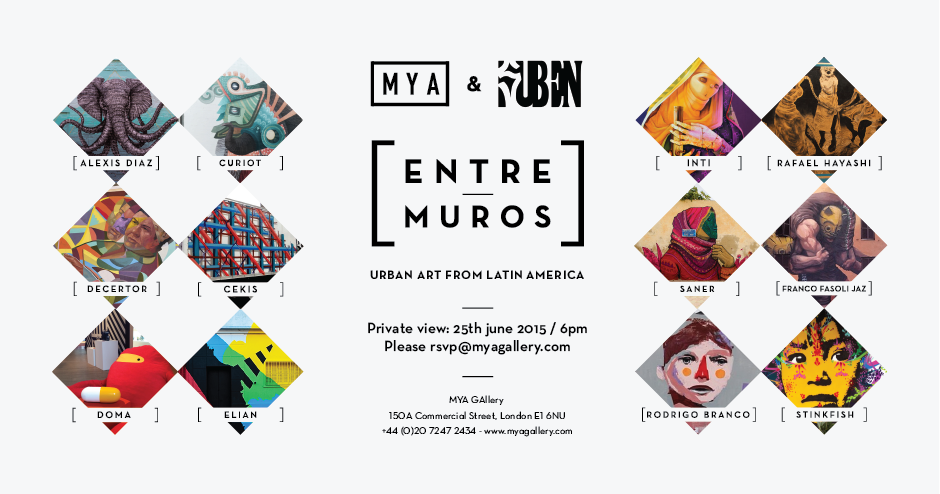 Historically speaking, street art and graffiti began in Europe and North America evolving from a largely territorial act of artists tagging their names indiscriminately on the urban landscape. Since these primitive first steps graffiti, although developing in style and form, quickly became recognised as vandalism rather than art, encouraging the growth of an underground & rebellious art culture.

Street Art has always been a very important weapon in every social and political event or evolution in Latin America, either as a tool to reclaim an urban culture or tribe, or as a strong and powerful means for airing political and social grievances. The ability to record a concrete and explicit message cheaply and quickly allowed various groups from different social sphere to have a toll at hand with which to go out into the streets to voice what many think, but few dare to express. Most countries in Latin America experienced strict military governments in the ‘70s and ‘80s that repressed any act of free speech or public art. This mass repression was focused around universities, cultural centers and artists, which halted the growth of any public art expression. When democracy was introduced, artists, musicians and creatives looked for any outlet possible to express themselves. The street art movement exploded with colour and free expression, using their local streets as canvases to experiment and adorn rather than just as a place to tag their name repetitively.

The lack of most basic paints and materials also inspired artists to be creative and, since aerosol was so complicated to obtain due to import customs and local taxes, they were forced to spread out beyond ‘graffiti’ and into innovative developments within illustration and muralism.

Ruiz introduces to London both known and new talents from every corner of Latin America. Curiot and Saner from Mexico, Rodrigo Branco and Rafael Hayashi from Brazil, Jaz, Doma and Elian from Argentina as well as other front runners such as Inti from Chilie and Alexis Diaz from Puerto Rico. The exhibition promises to be an impressive collection of talent from these colourful latin countries.

Produced by MYA Gallery and Suben Art Management, the Entre Muros Box Set is a collection of 12 one colour silkscreen prints. Each of the 12 exhibiting artists created a unique portrait that was produced into the print image. The editions were printed in London and shipped to the artists across the globe to hand customise, sign and number. The hand customisation of each print has made each print a unique within the edition.

Printed on Somerset Satin 300gsm paper, all 12 prints come wrapped in tissue, inside a black card box with foil lettering and a COA from MYA Gallery. Limited to only 30 editions. 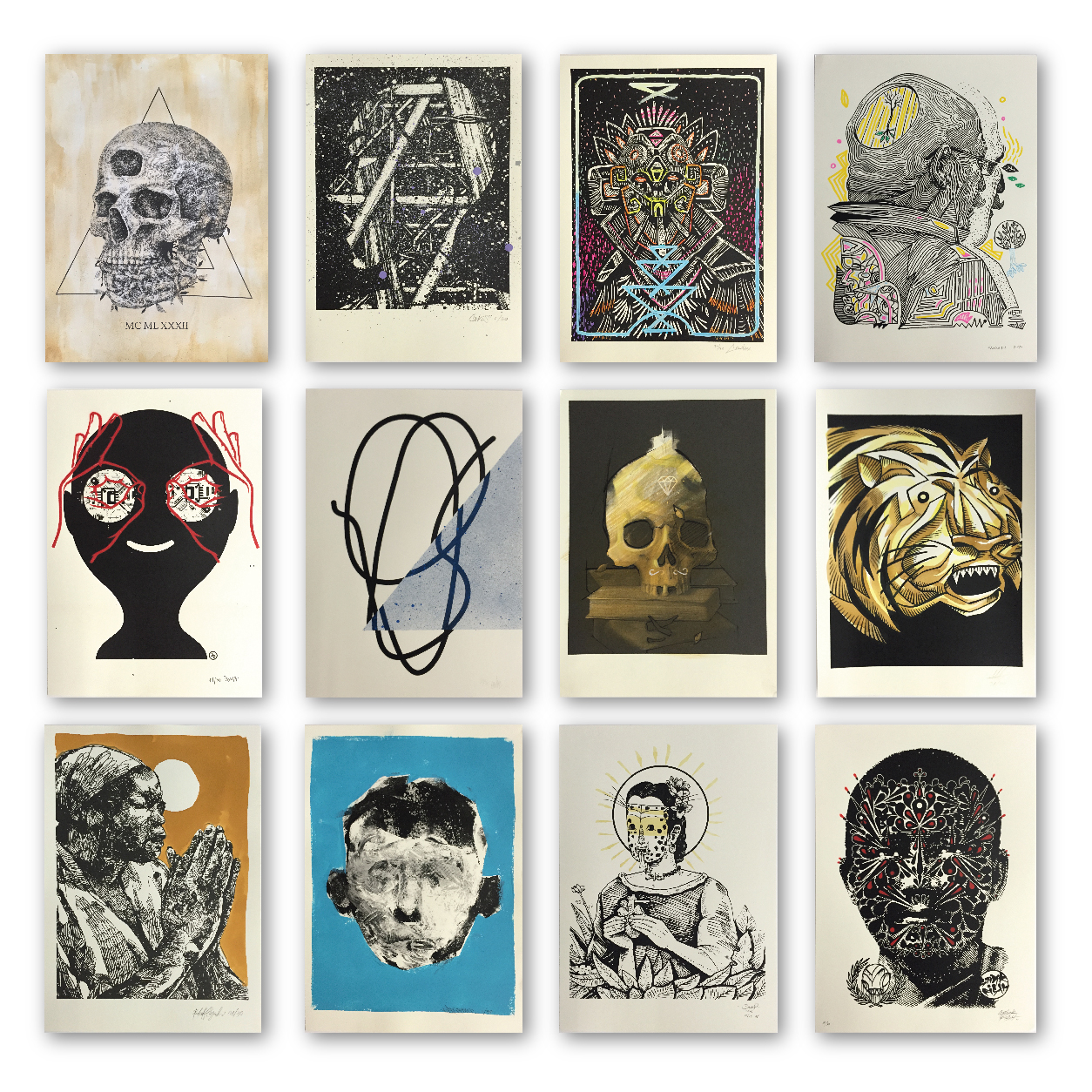 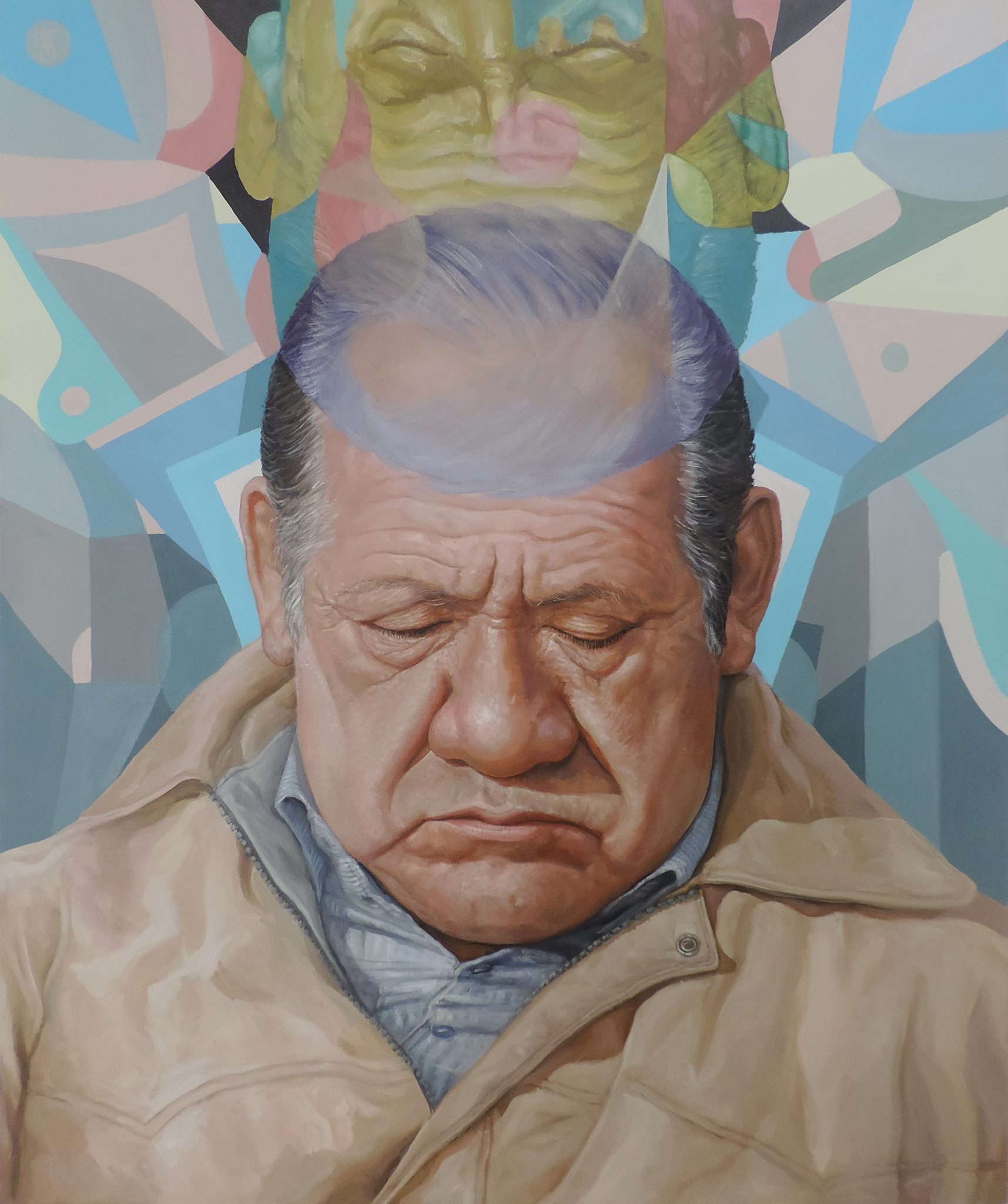 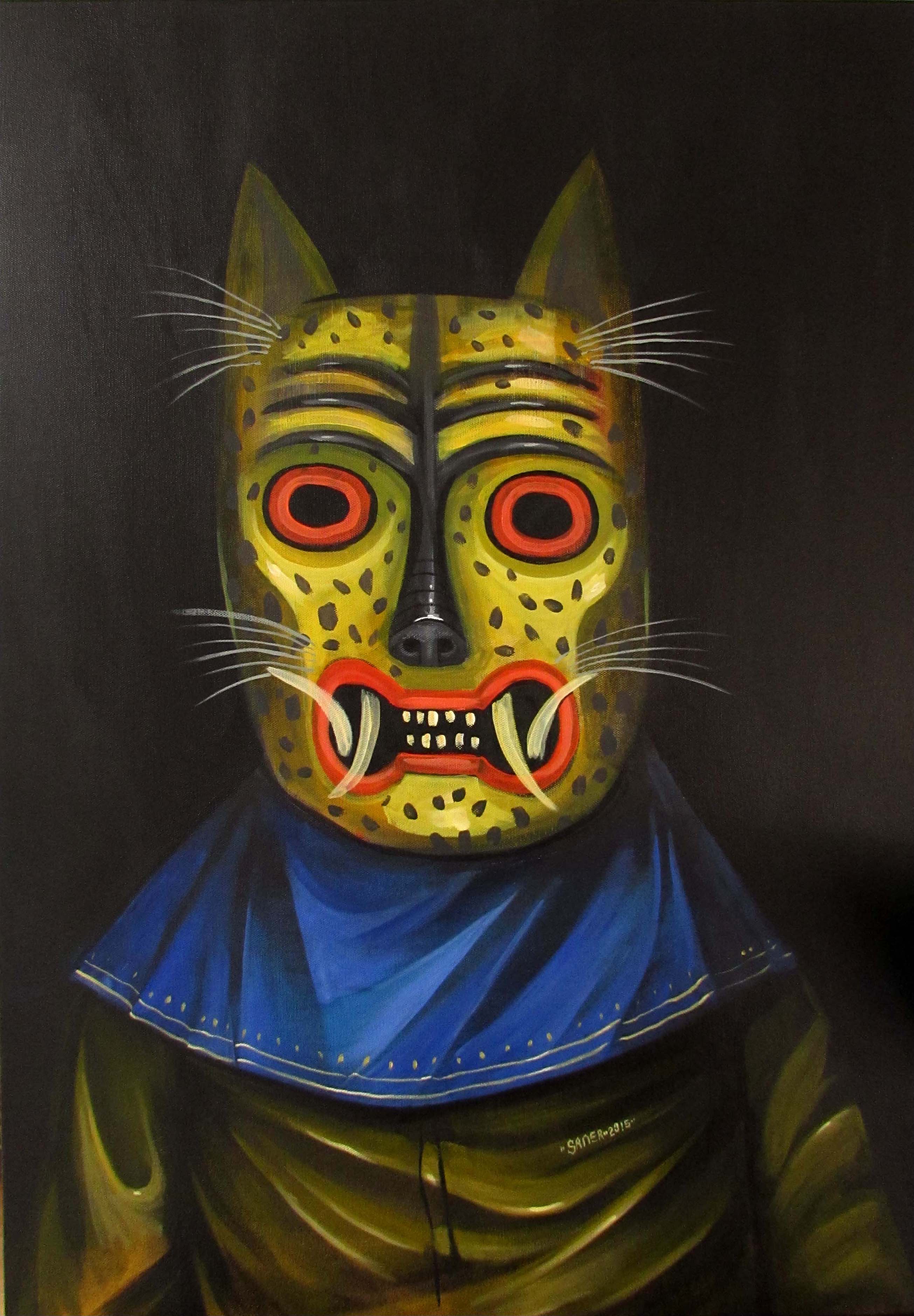 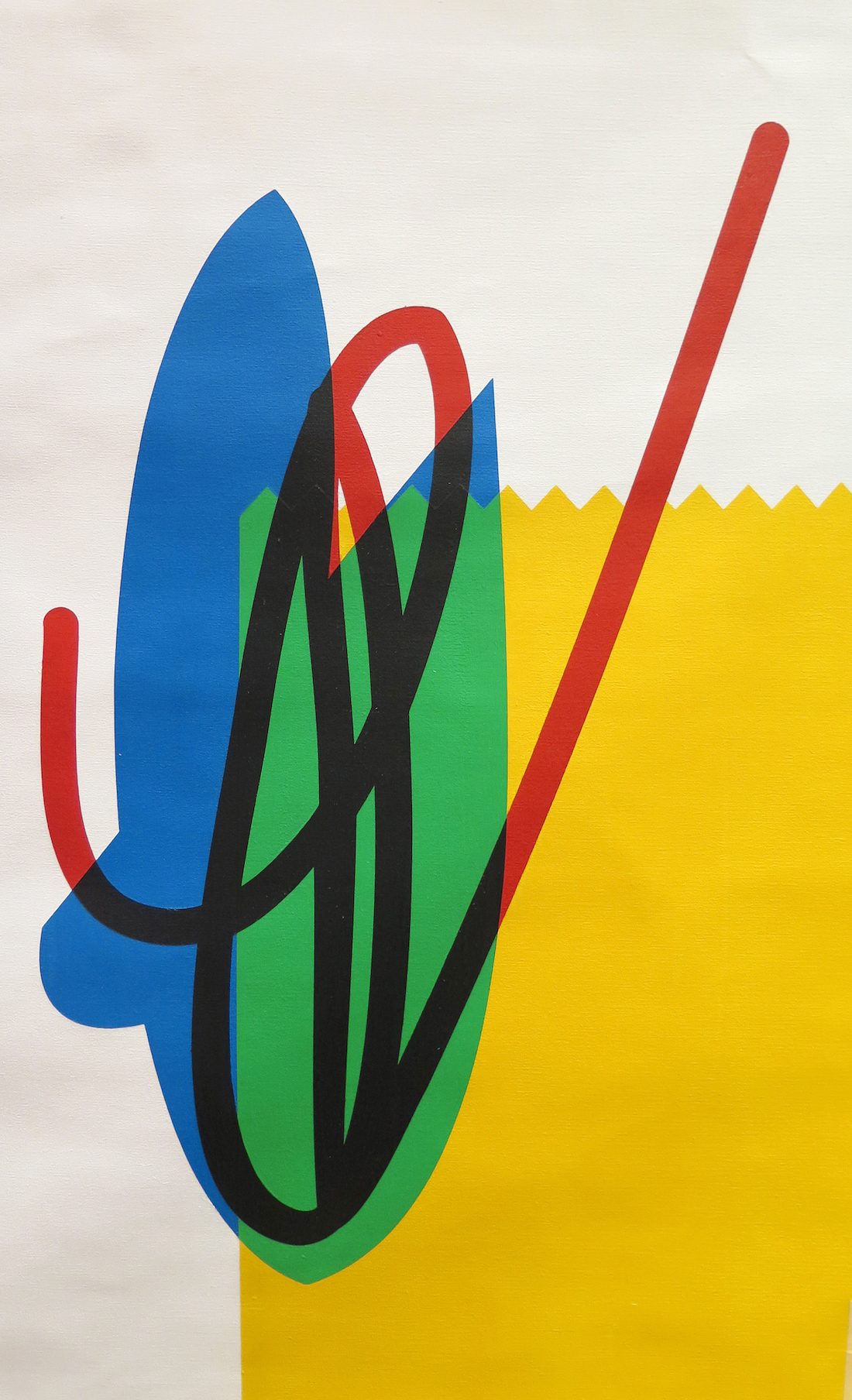 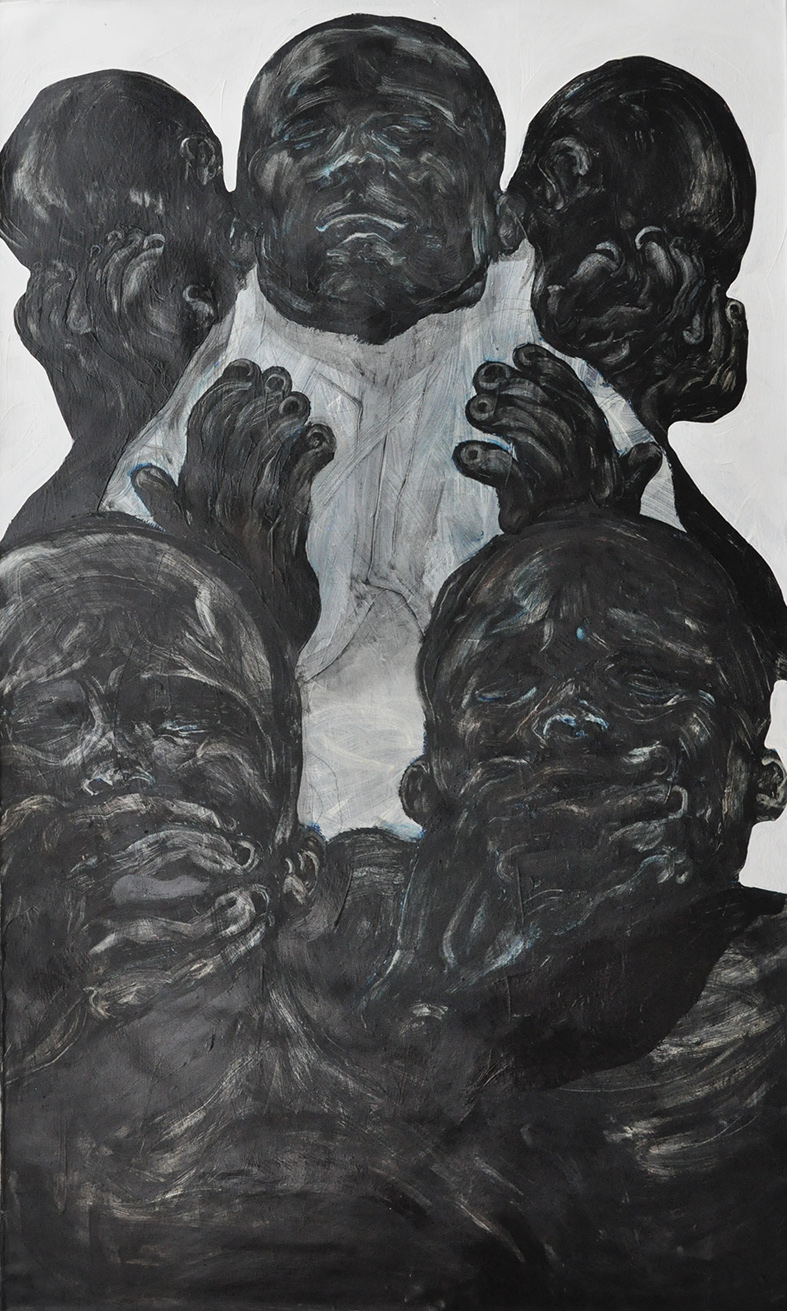 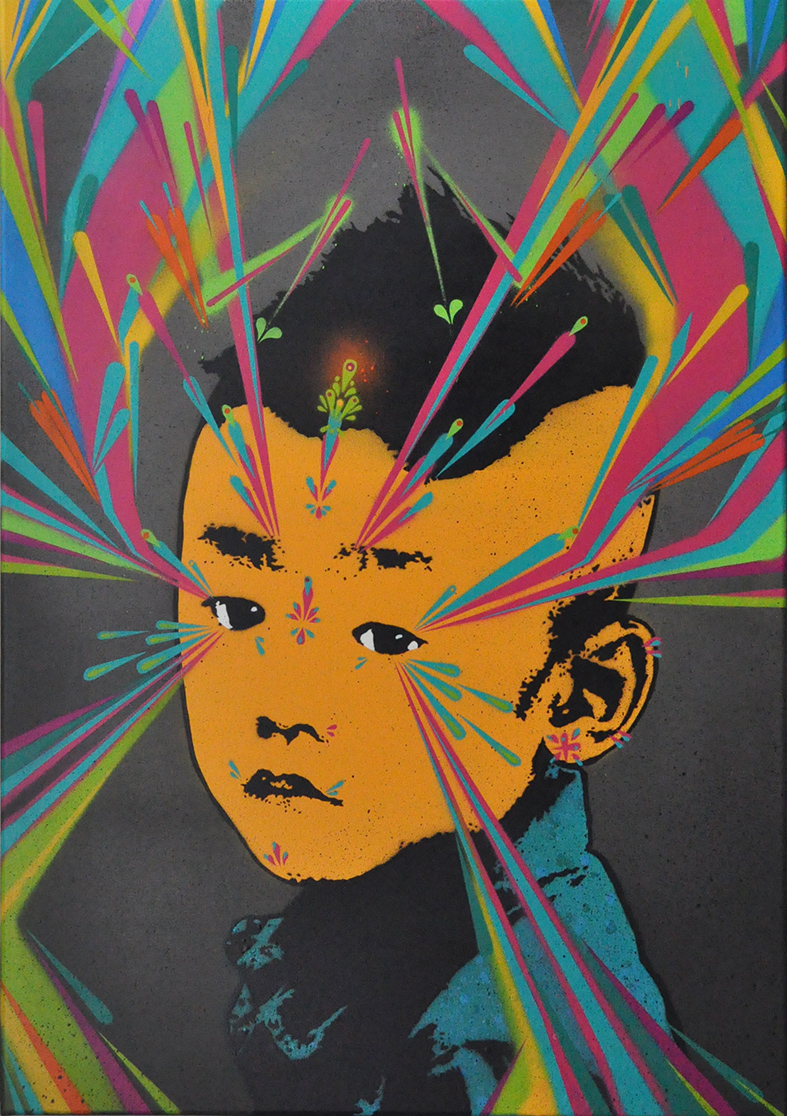 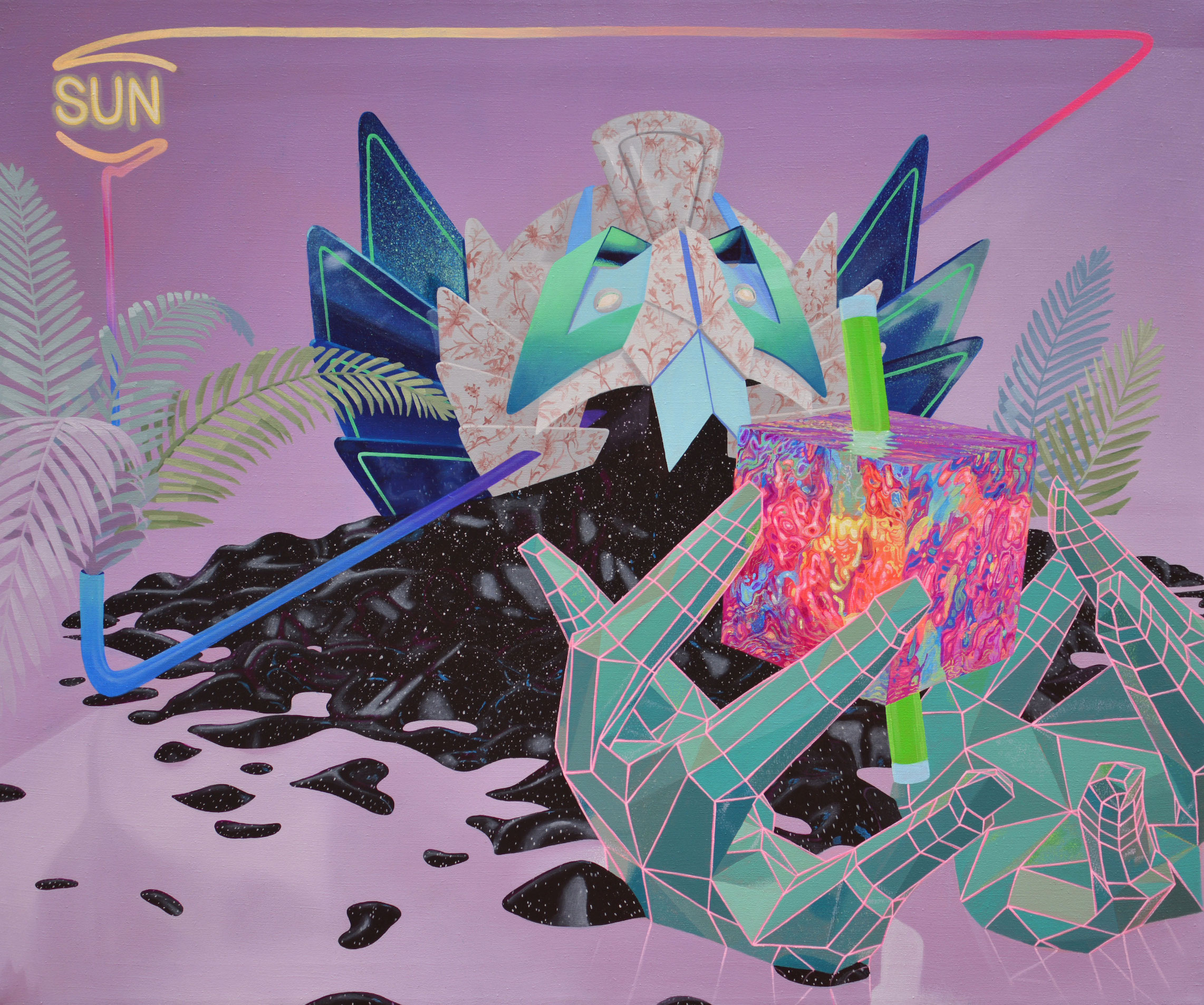 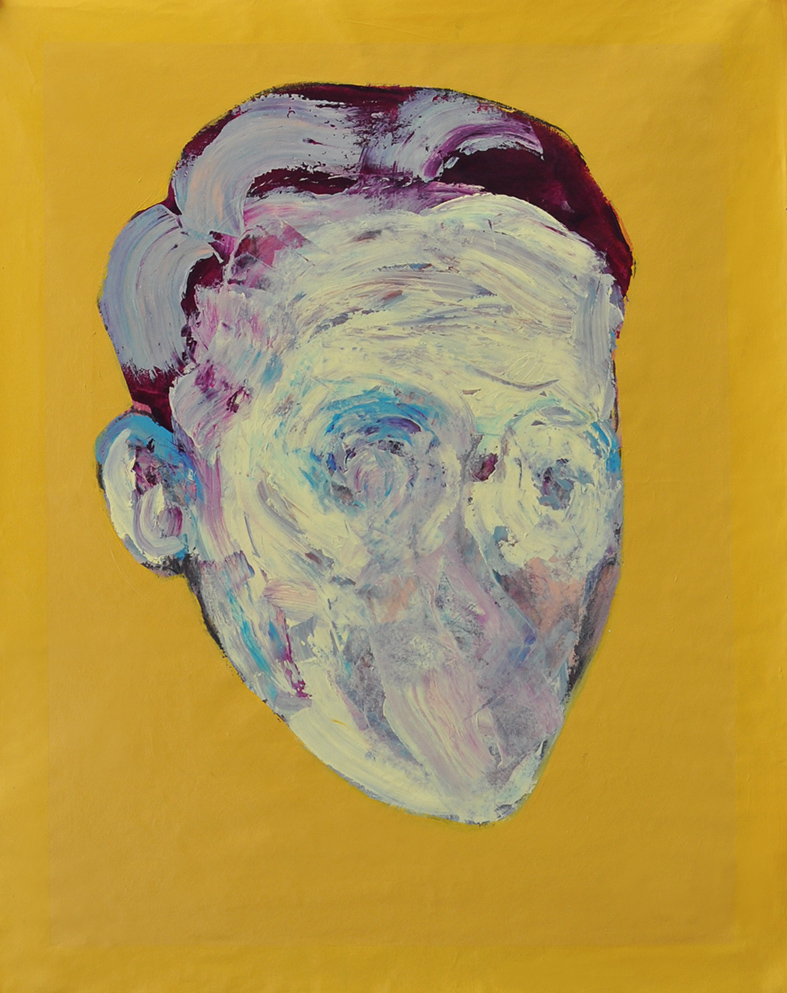 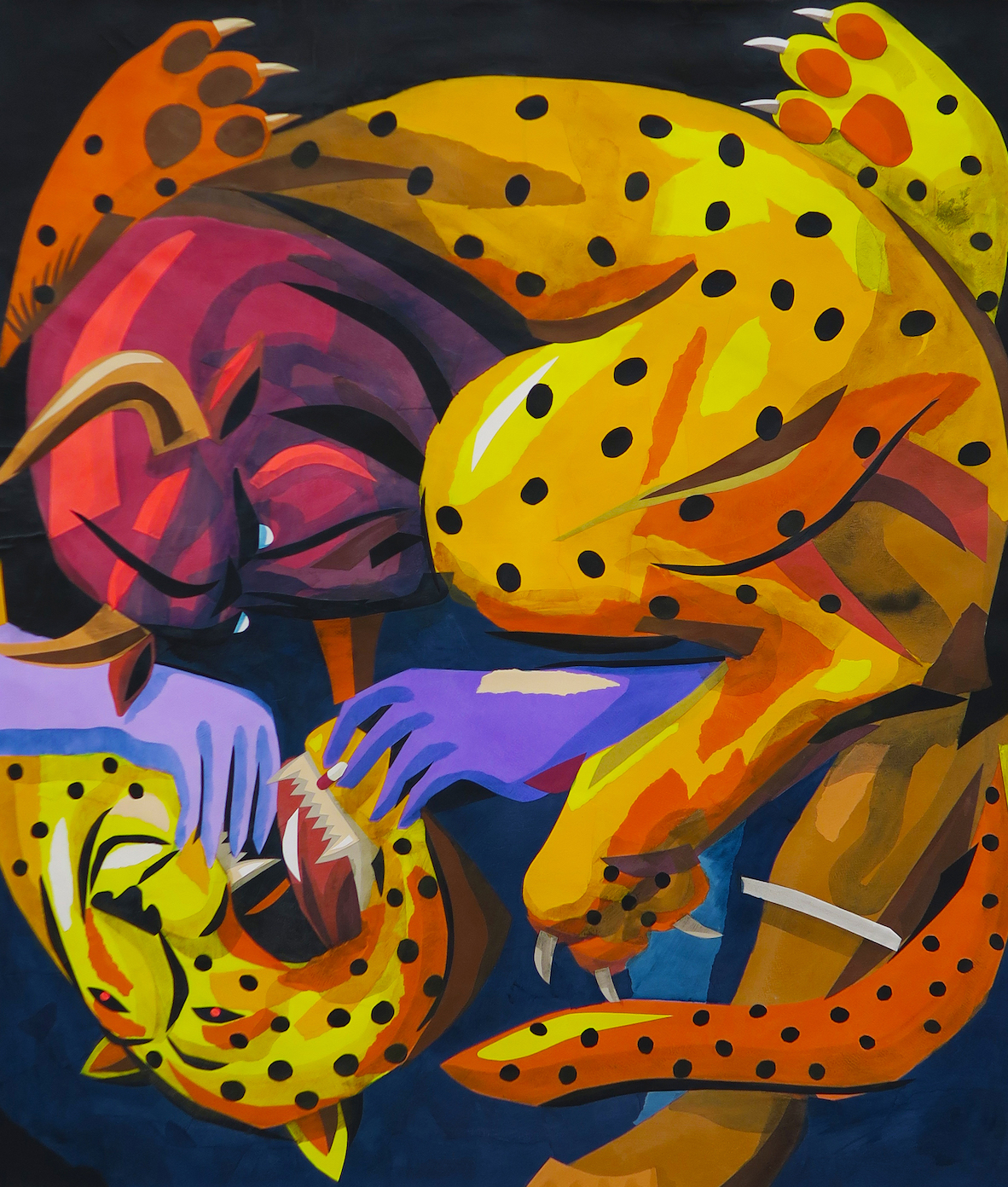 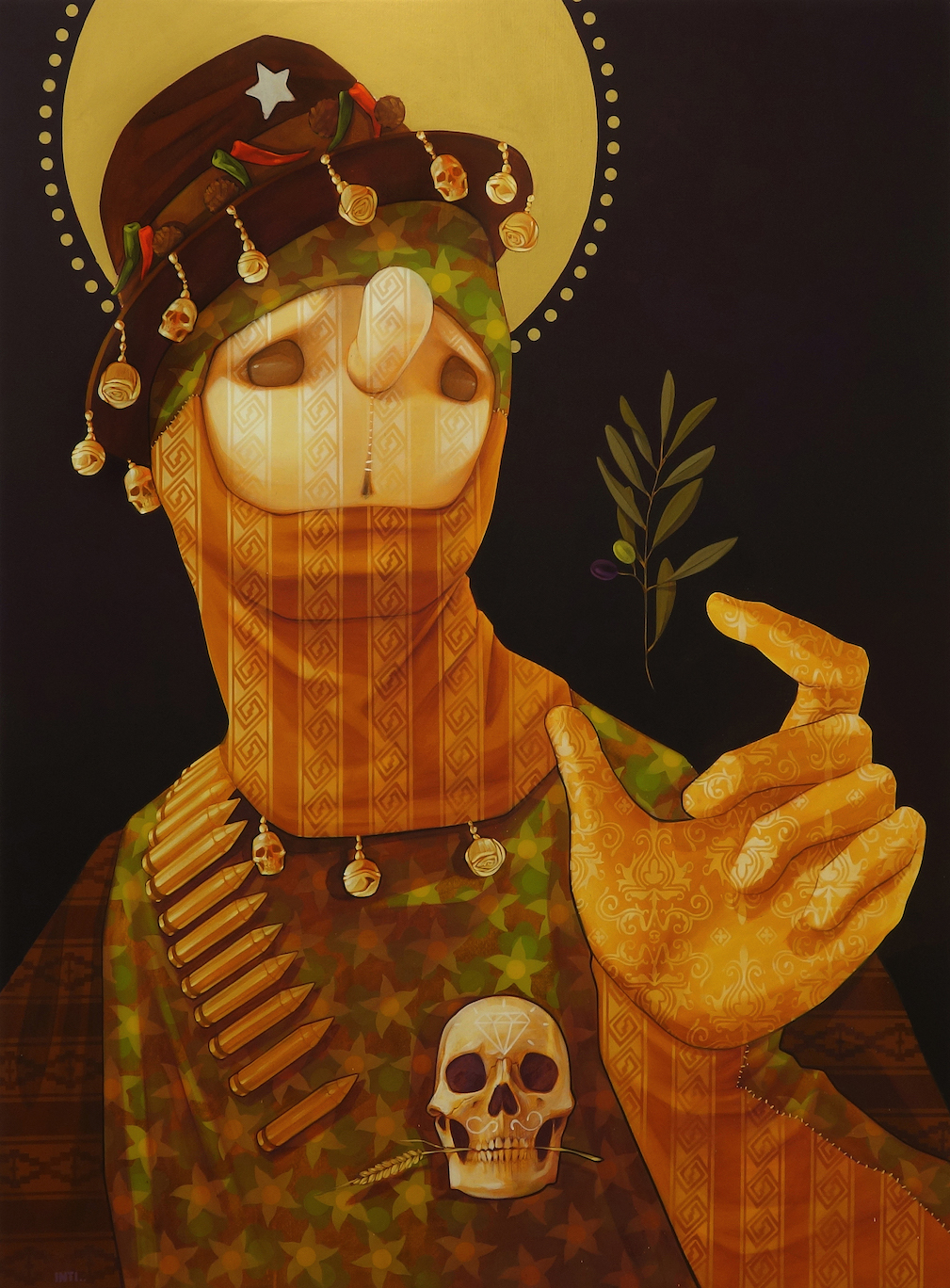