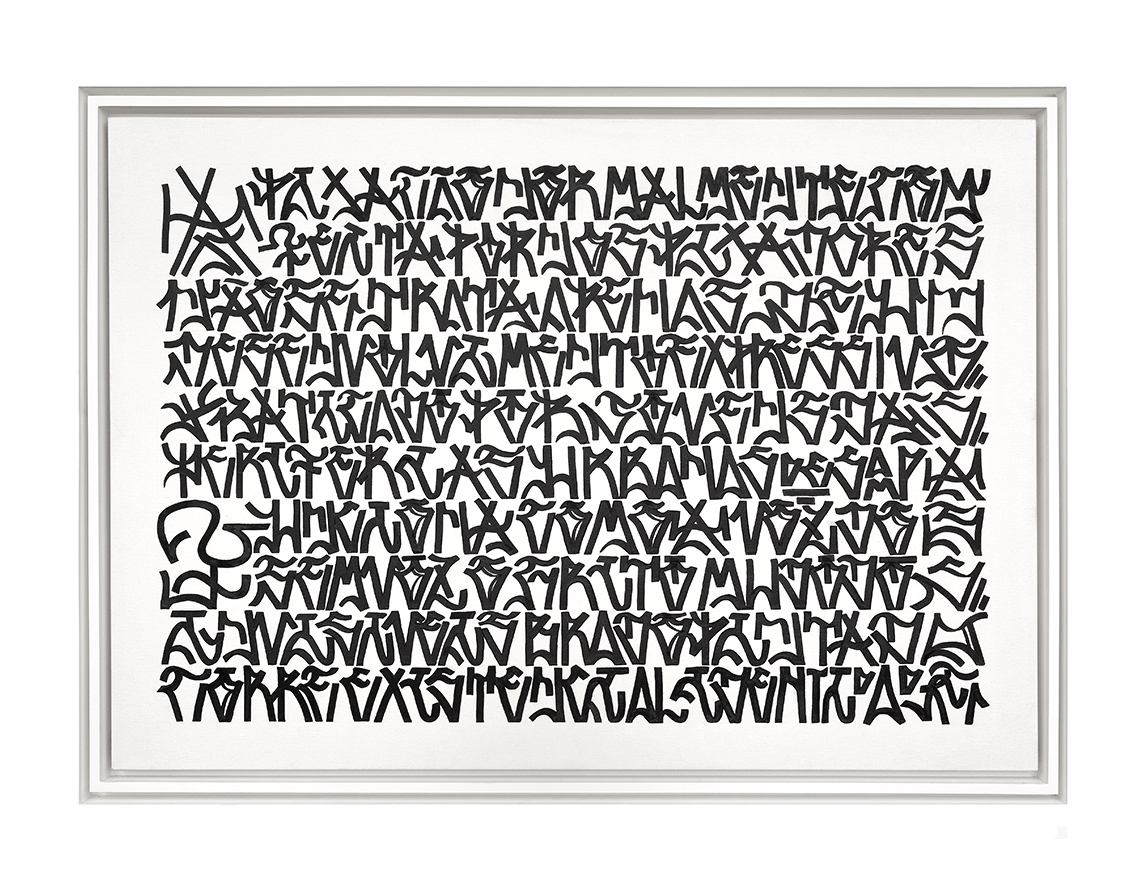 Suben Art Management is excited to announce the release of the limited edition print by the internationally recognised Brazilian pixador from São Paulo, Cripta Djan. Produced for his milestone European solo debut ‘In The Name of Pixo’ that will be on view at Javelin Block’s Tramshed venue in Birmingham, from 14th until 22nd of July, this is artist’s first ever limited edition release. The work features an extract from his ‘Manifesto Periférico’ manifest, a set of unique signs, rules of honour, techniques, and ways of speaking, used exclusively by the members of this closed community and documented over the years by the artist himself.

Making sure it translates the striking effect of Cripta Djan’s street lettering seen on the facades through São Paulo, this large print is measuring whooping 100 x 70 cm and will be available in 90 examples. Produced using one screen print layer with one layer base on Hanemuller 320gs paper, it comes hand signed and numbered by the artist and accompanied with a Certificate of Authenticity. 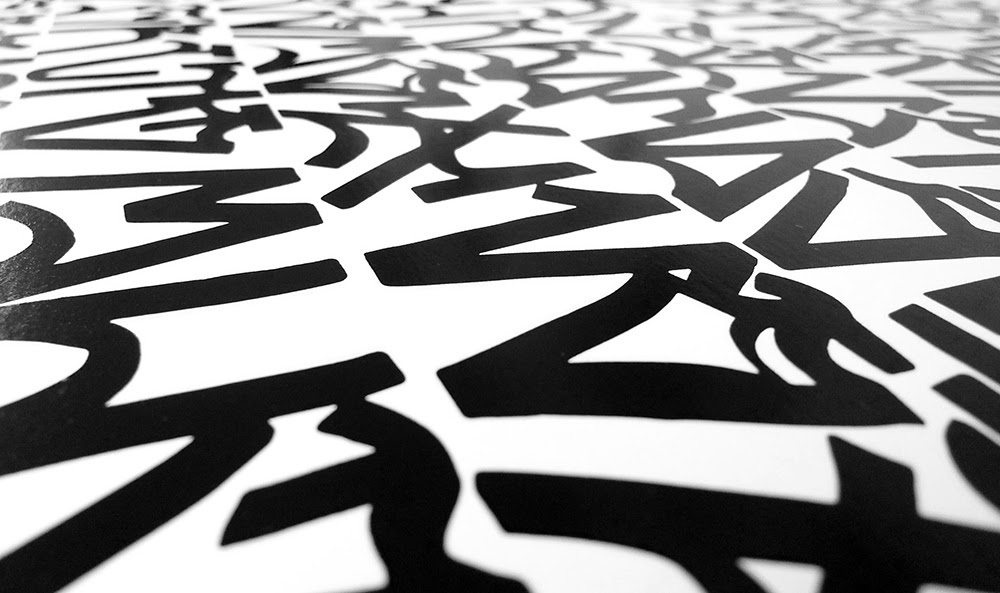