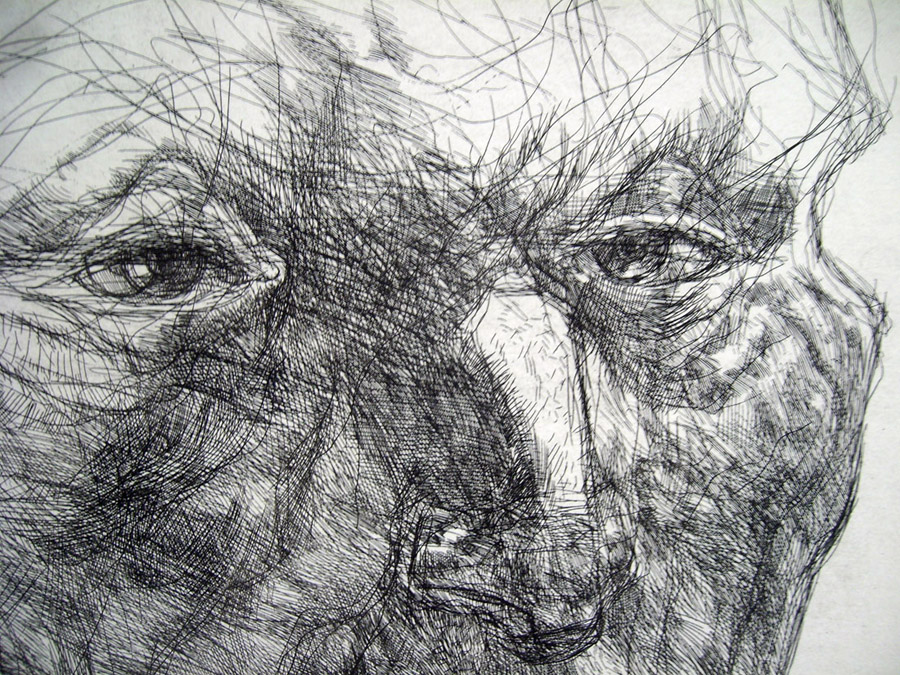 From Monterrey Mexico and for the very first time in Europe, the work of Rene Almanza arrives to RAS Gallery Barcelona. Convoluted lines that show but also hide faces, bodies and animals, extracted from the many worlds that Rene Almanza materializes melting his own urban and poetic influences, mark the artist solo exhibition. The paintings, drawings and graphic works presented review a wide range of prices, inviting all art lovers to take one of Rene Almanza’s unique works home.

Rene Almanza was born in the city of Monterrey, in Nuevo Leon Mexico in 1979. Withdrawn from the Faculty of Visual Arts of the UANL. His work in the visual arts began during its adolescence; first in the comic book field,working for underground fanzines and newspapers of Monterrey. Later in print media, doing posters mainly. During 2000 he entered to Grupo Reforma (Mexican biggest newspaper group). Working in the Editorial illustration department received six Illustrations awards granted by the SND (Society of Newspaper Design) with seat in New York.

After three years with Grupo Reforma, he was integrated to the publishing project “Shinseken” in Tokyo, Japan, this project gathered worldwide folklor stories and assembled them in book collection that was published in five languages. When the Shinseken project was finalized he moved to Oaxaca. 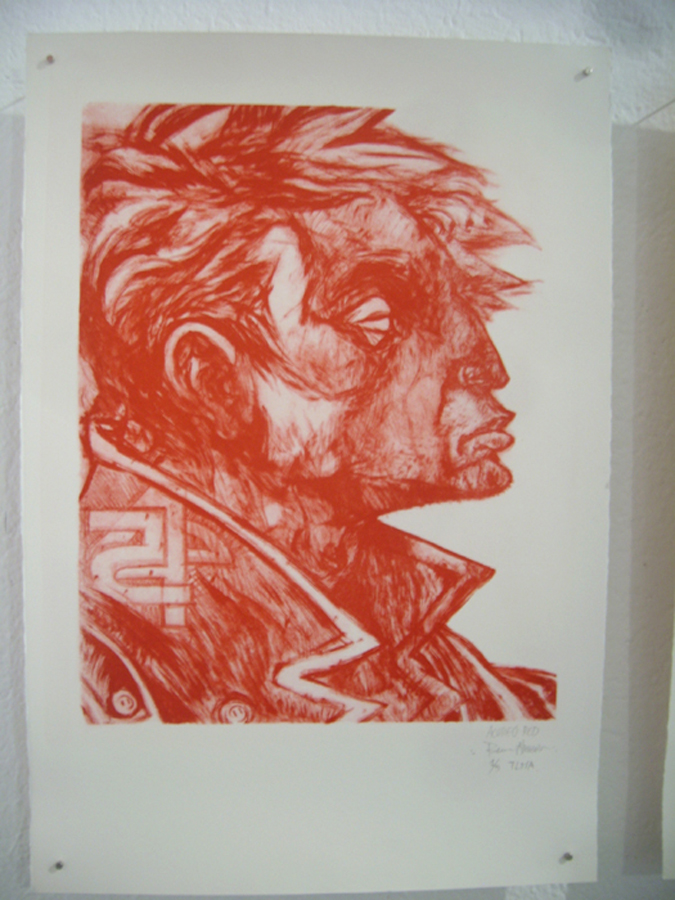 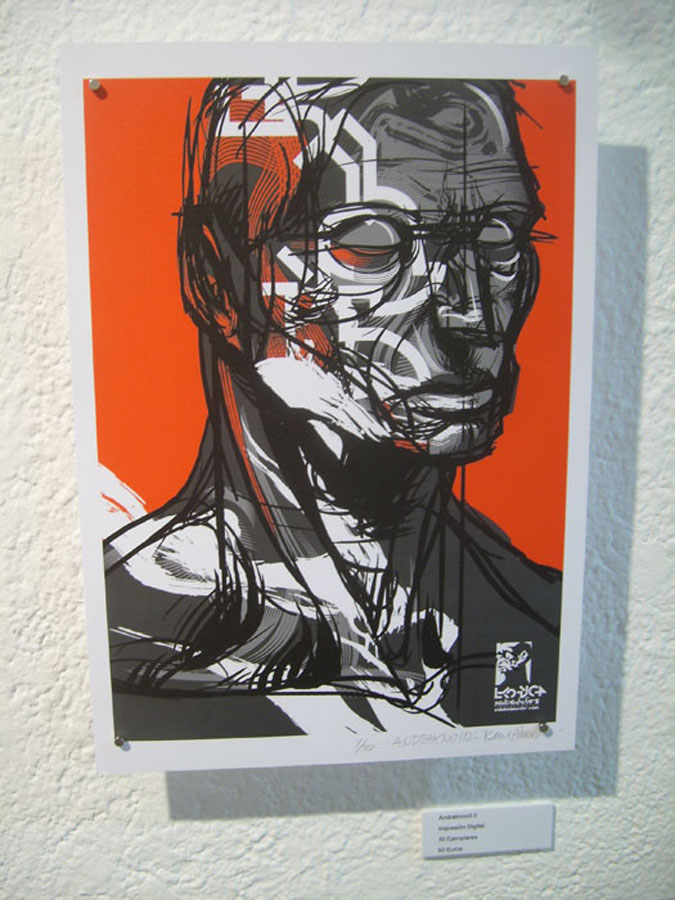 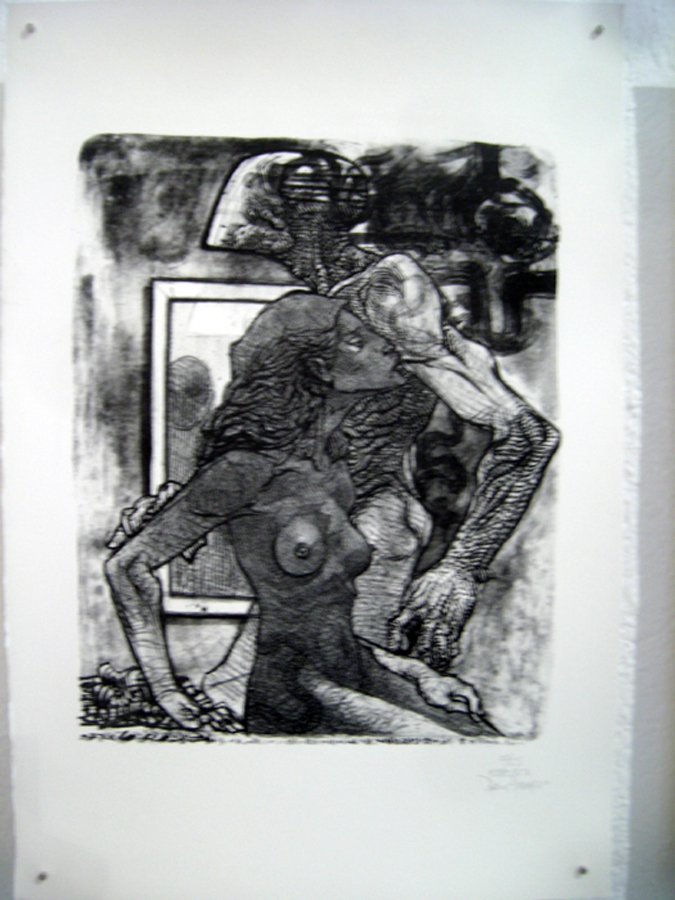 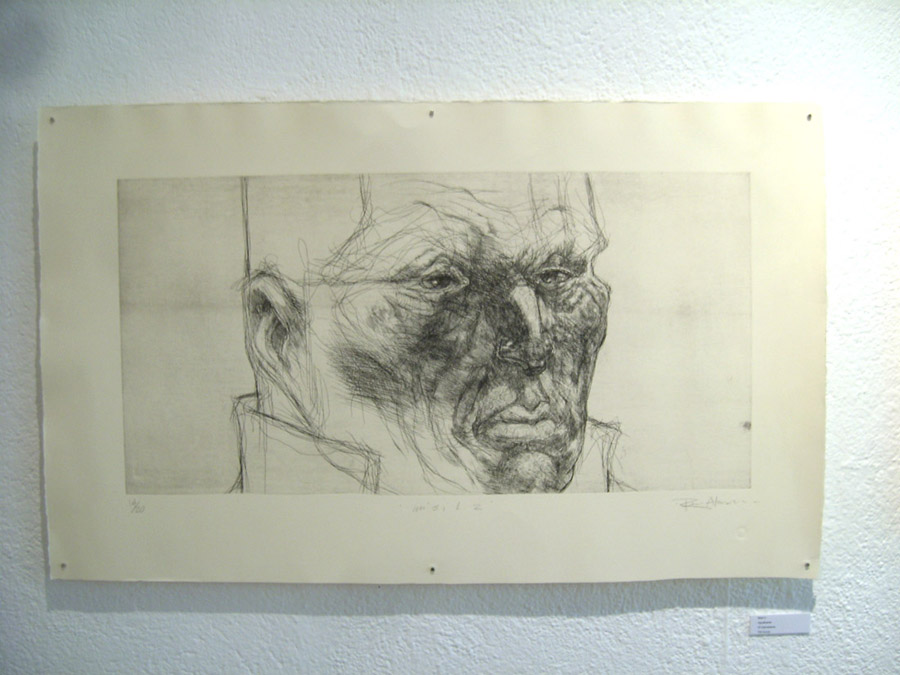 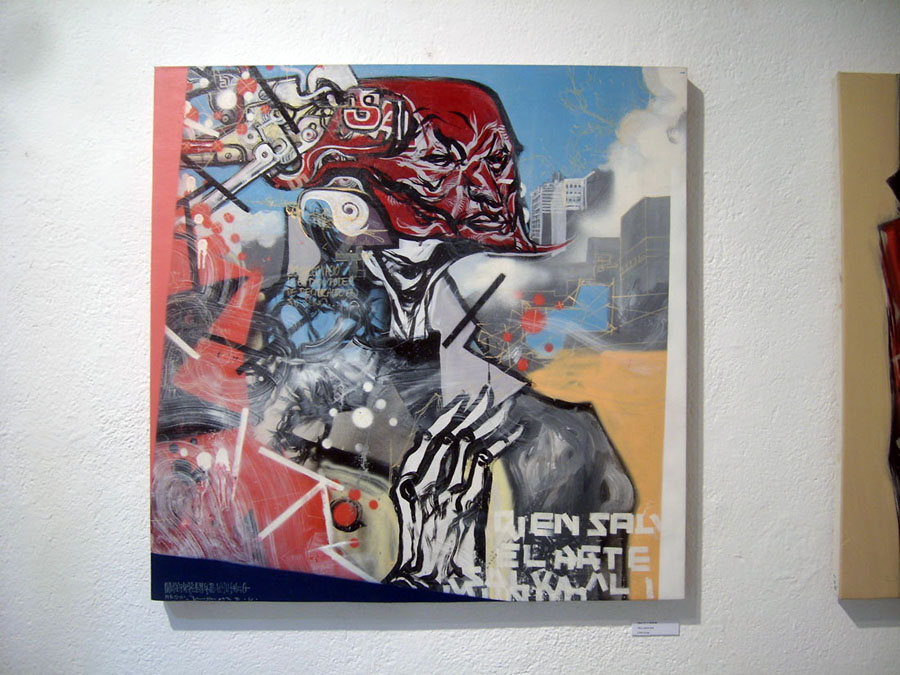 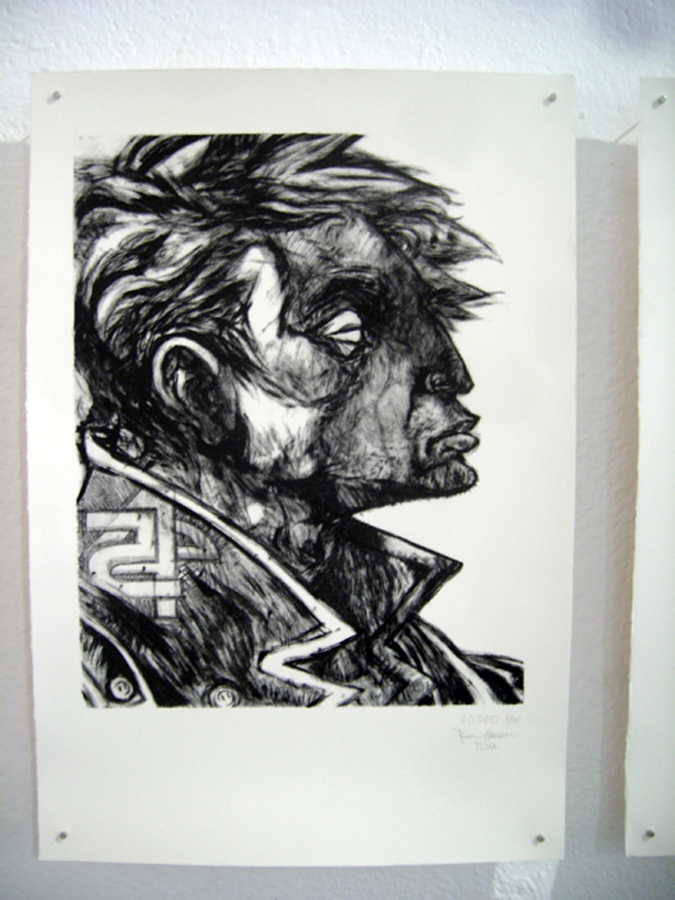 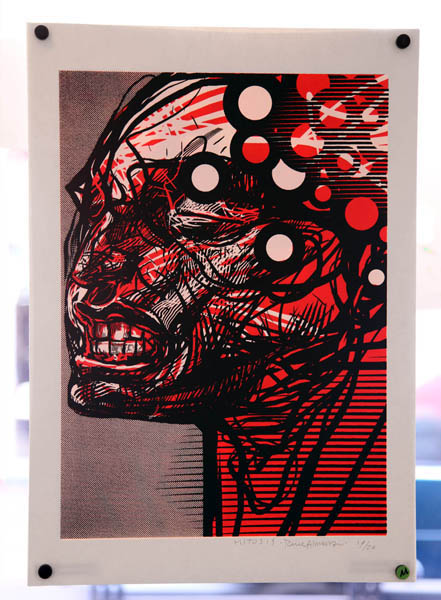 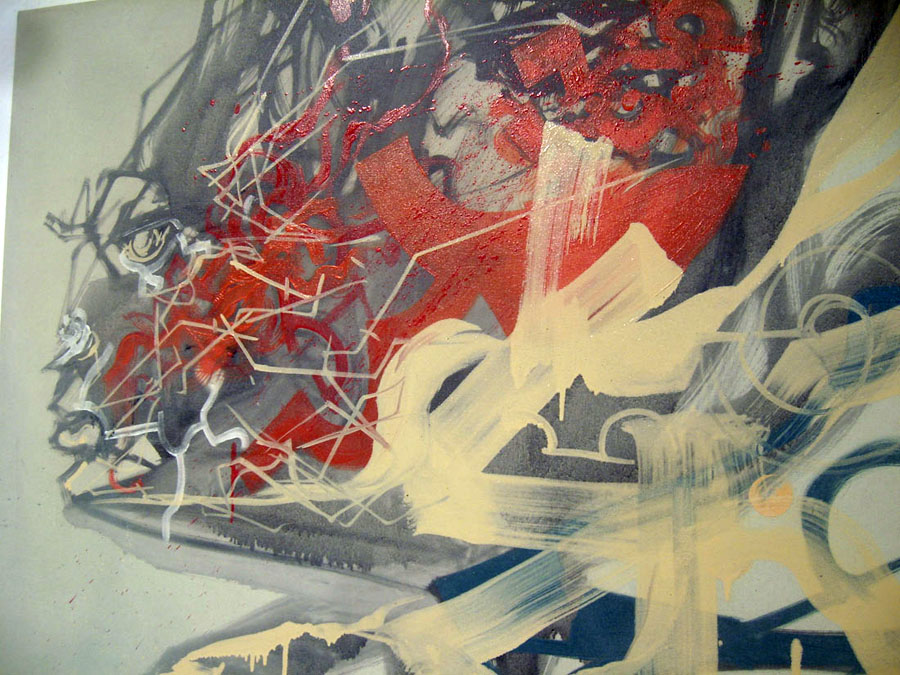 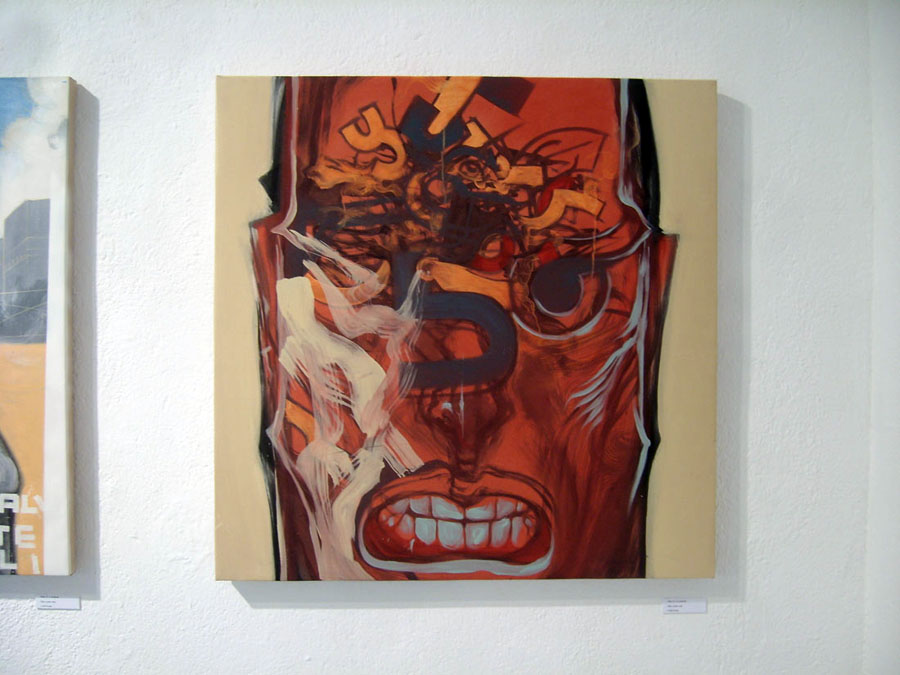 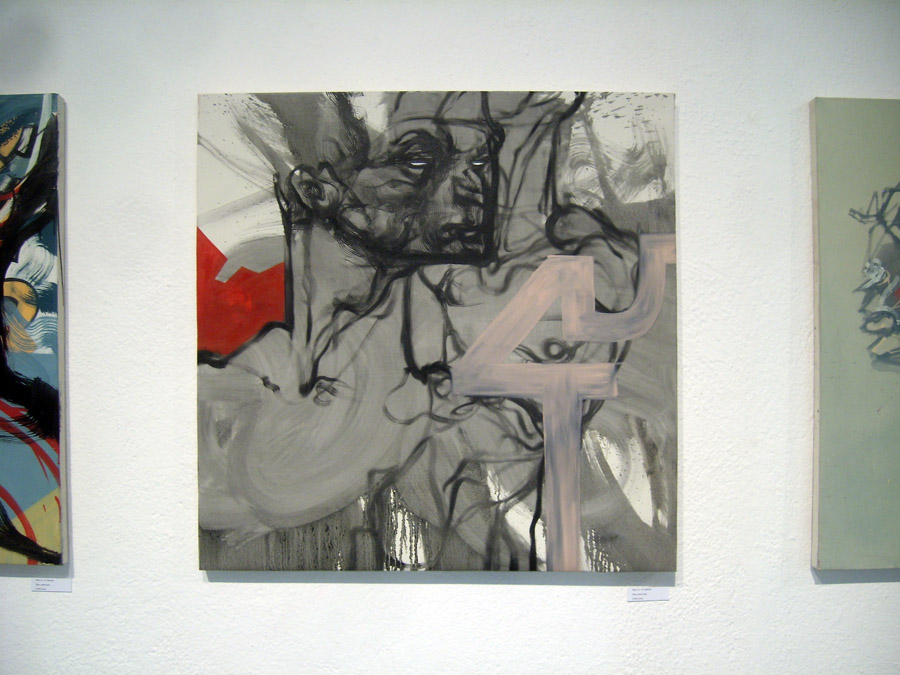 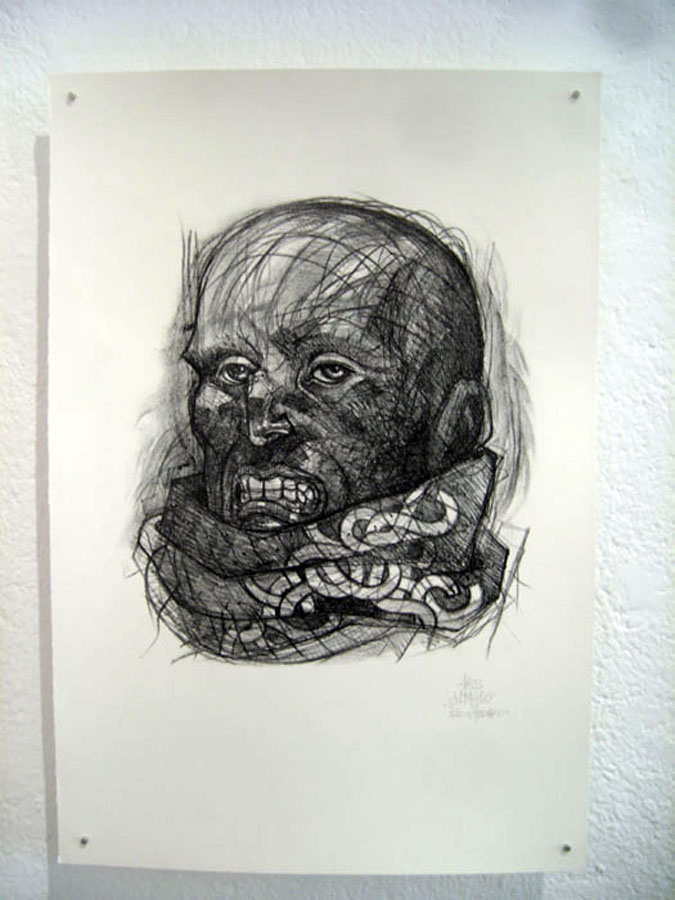 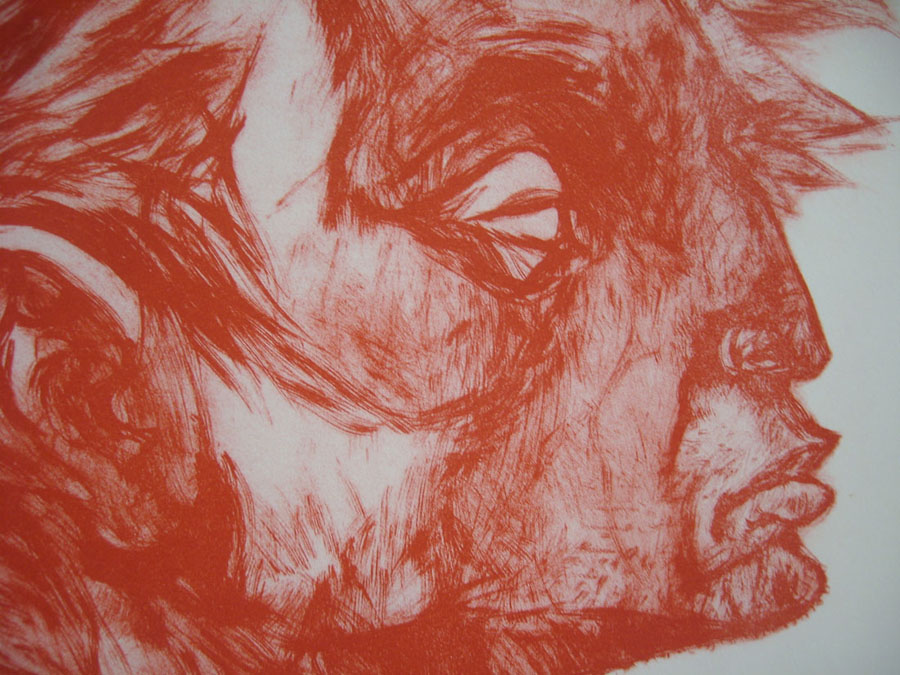 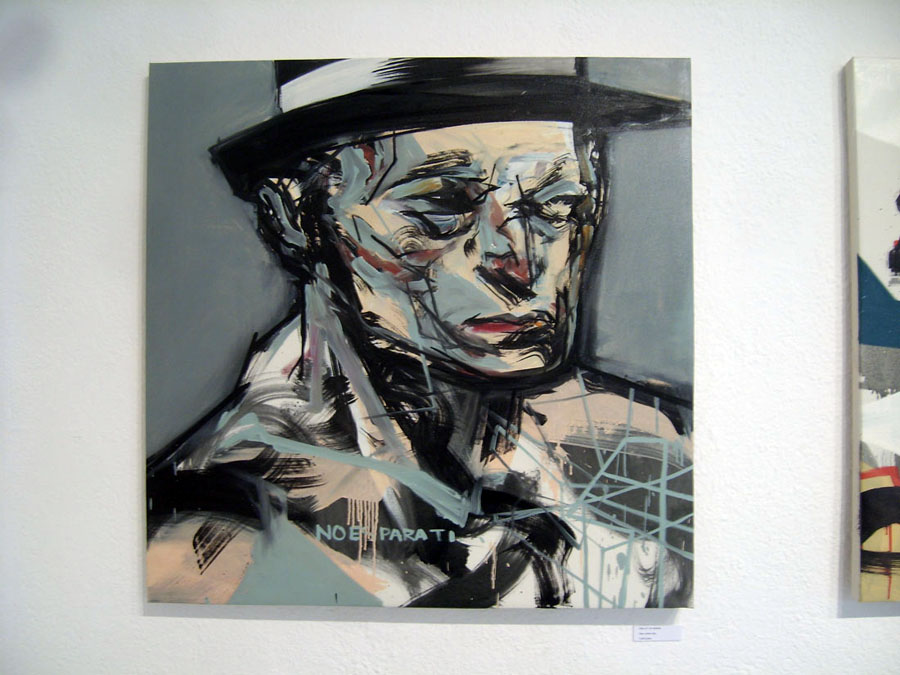 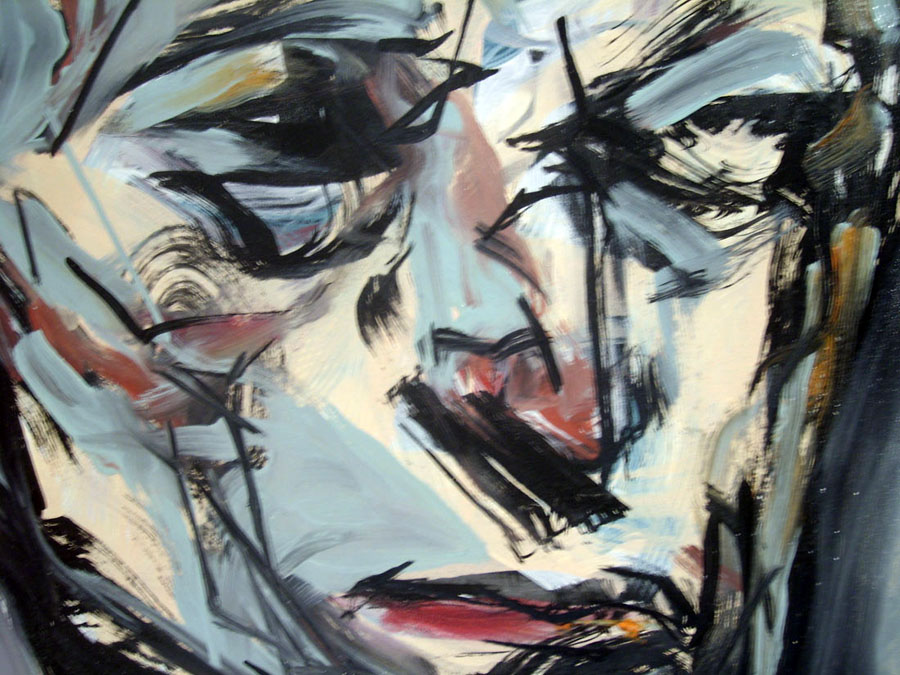 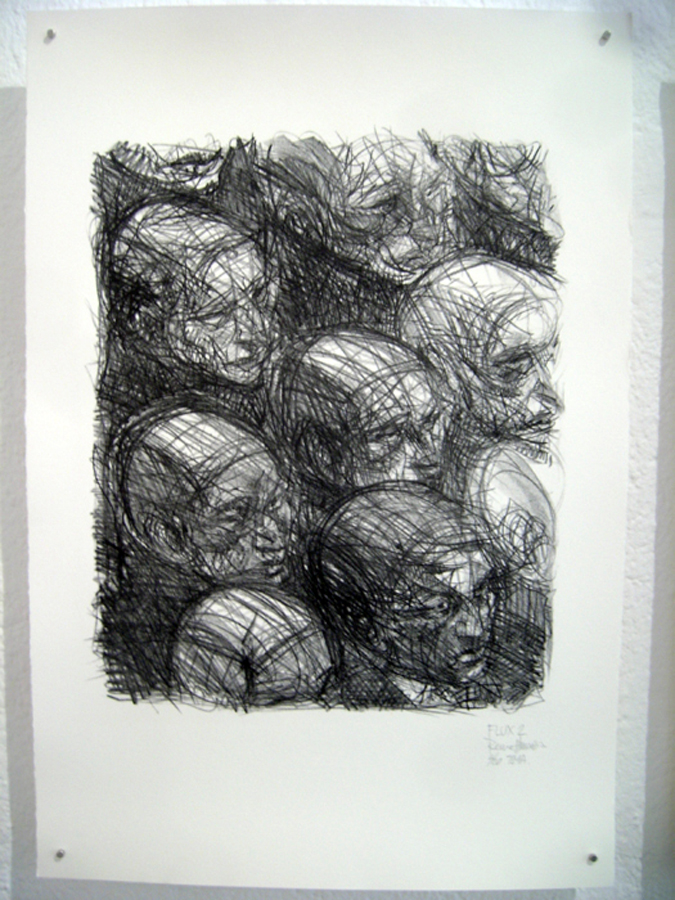 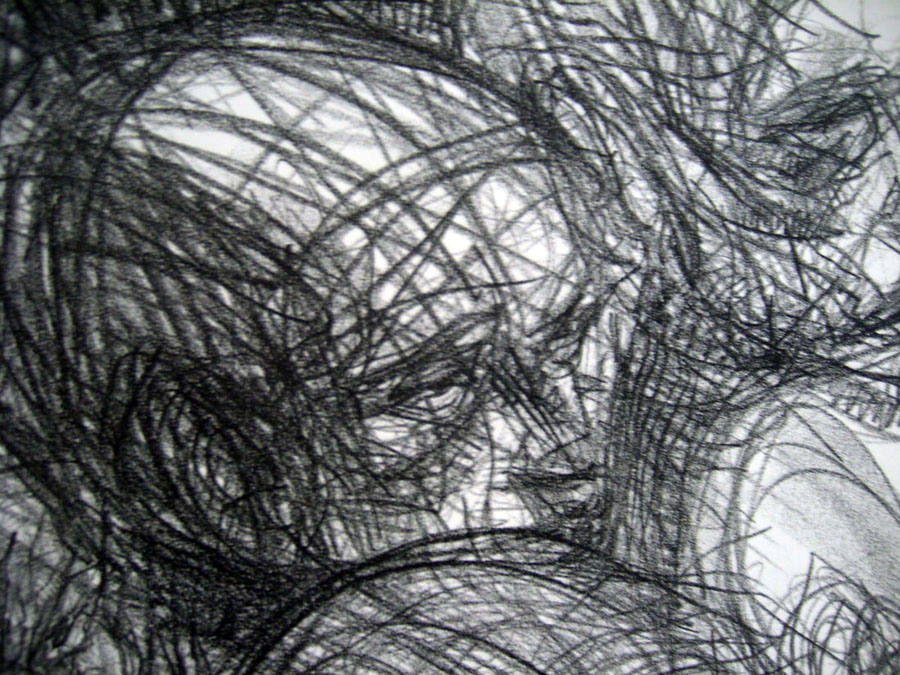 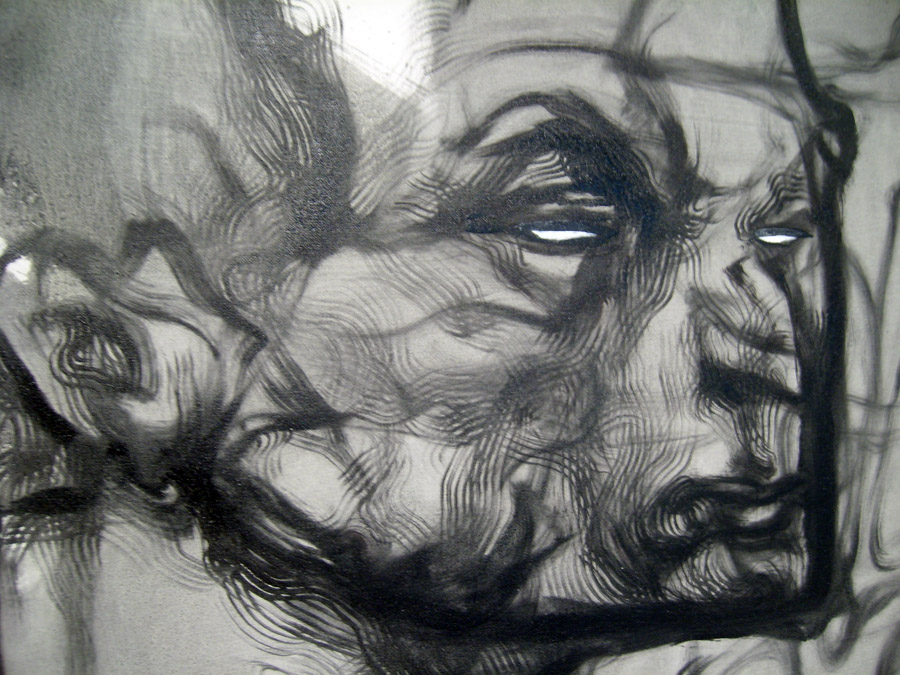 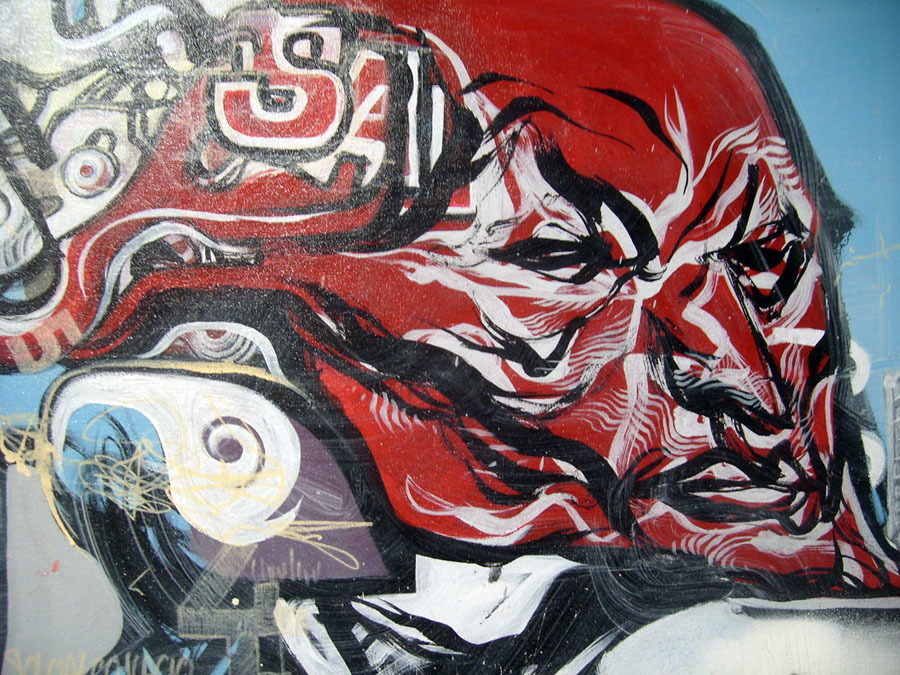 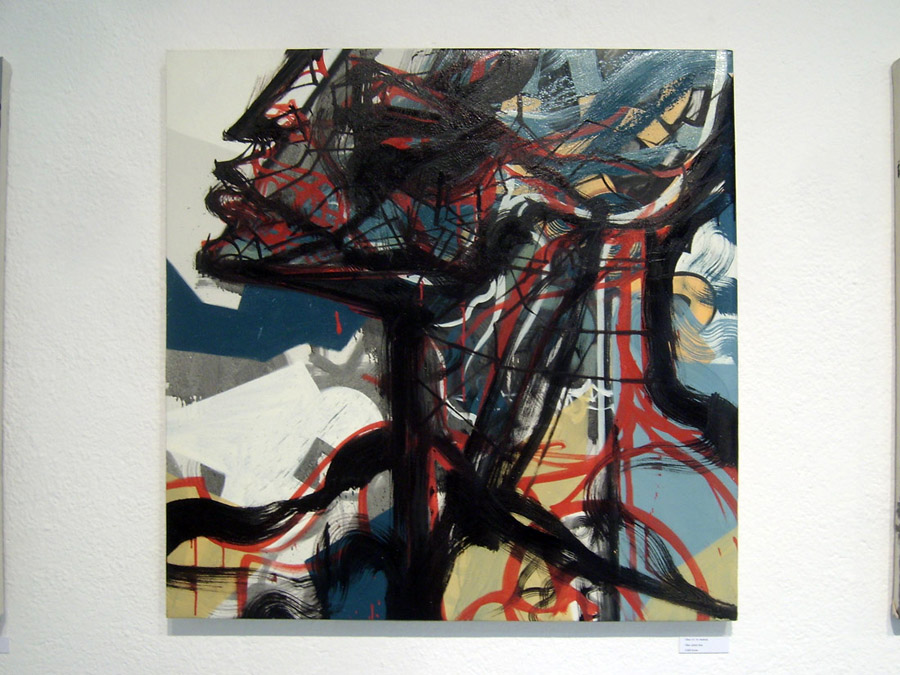 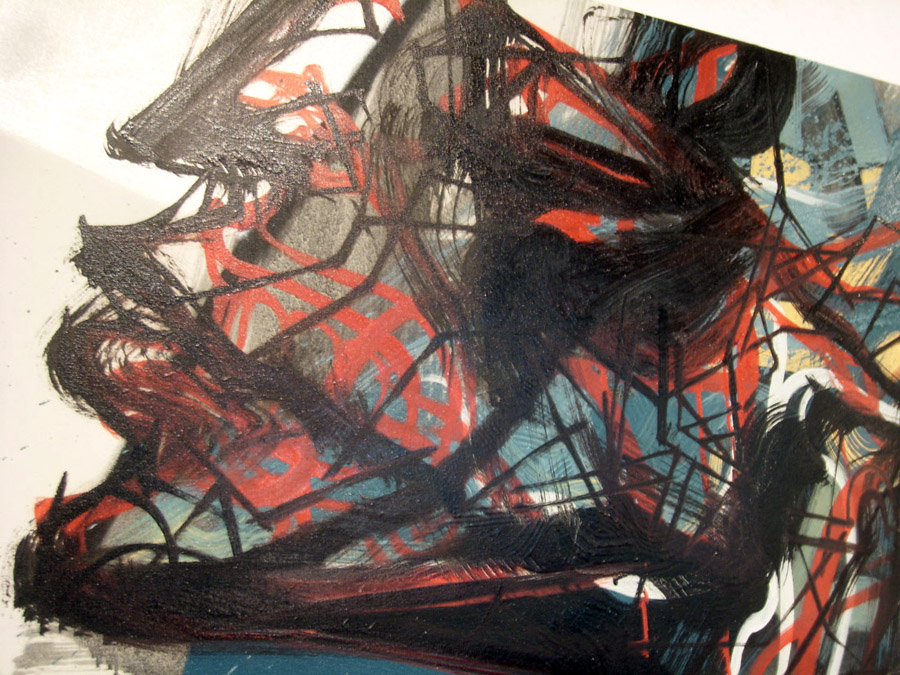