Almost one year to date since the unprecedented “World Scientists’ Warning to Humanity: A Second Notice,” a letter issued and signed by 15,000 scientists from around the world in November 2017, Pejac has decided to present his latest thought-provoking intervention Land Adrift. Once again reaching towards the list of his recurring motifs and imagery, this time he placed an old-fashioned water well in the open seas of the Atlantic. Installed offshore from his native Cantabria in northern Spain, the piece is reflecting the artist’s worry about the land and sea that are tirelessly going adrift.

This motif was last seen at his latest solo exhibition where the very same stone well was installed atop a water barge moored on the Seine in the heart of Paris. Continuously working towards pointing out at the frightening pace at which humans are irreversibly affecting the planet, Pejac once again stepped away from his easel and studio to create this surprising, reality-twisting intervention. Presenting another one of the “unlikely but theoretically possible” scenarios, a repeated concept in his practice, the universal symbol of a healthy community and the literal source of life was placed in the middle of high seas as a disturbing mirage of a post-apocalyptic future. With ocean waves hitting it, birds flying around and curiously examining it, and big industrial ships passing close by (all of which are recurring motifs in Spanish artist’s oeuvre), the alarming unedited footage capturing this piece in situ continues his video work introduced with the short movie Heavy Sea from 2016.

Suggesting a range of different interpretations, probably the most obvious one is the warning about the rise of the water levels, one of the most evident outcomes of climate change, as well as the lack of access to clean water. With both of them being included in the warning letter as the key risks facing humans today, along with population growth, deforestation, and widespread species extinction, these kind of works are visual backdrops and attention capturing images to the expert’s warnings:

“If not checked, many of our current practices put at serious risk the future that we wish for human society and the plant and animal kingdoms, and may so alter the living world that it will be unable to sustain life in the manner that we know.” – an excerpt from the “World Scientists’ Warning to Humanity: A Second Notice”.

“This work reflects several things that worry me about the current state of the world, but first of all, it talks about the land and the sea which are wandering adrift.” — PEJAC 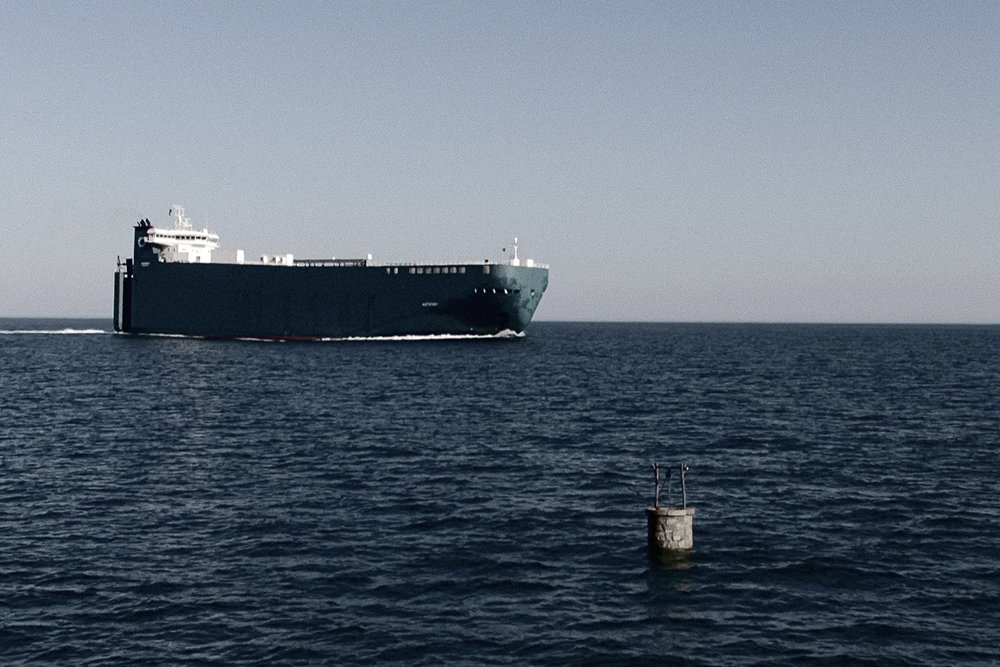 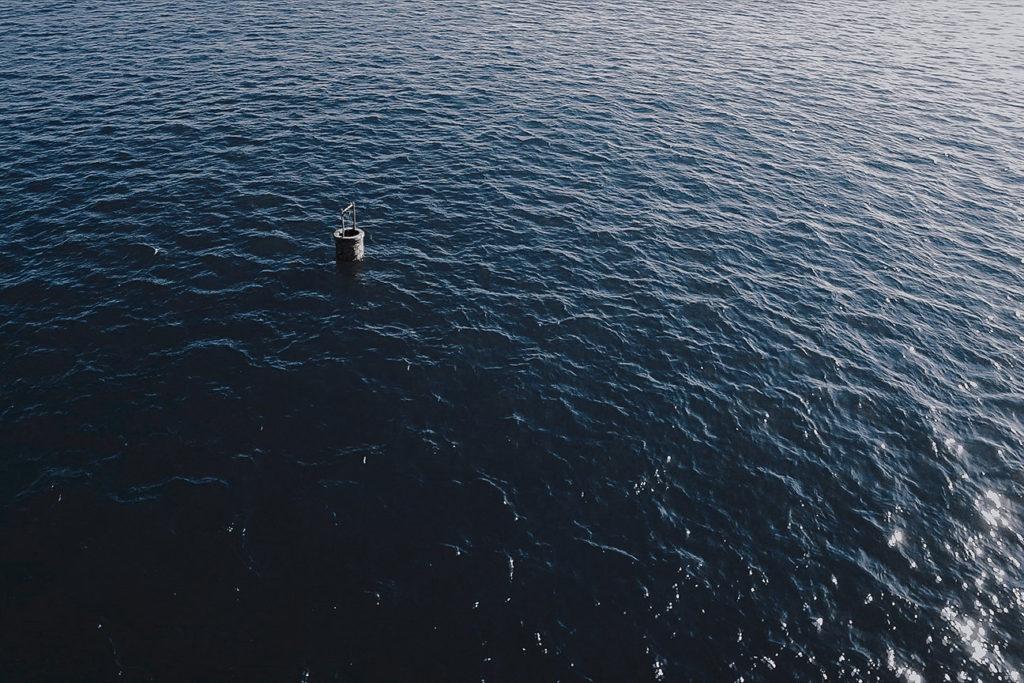 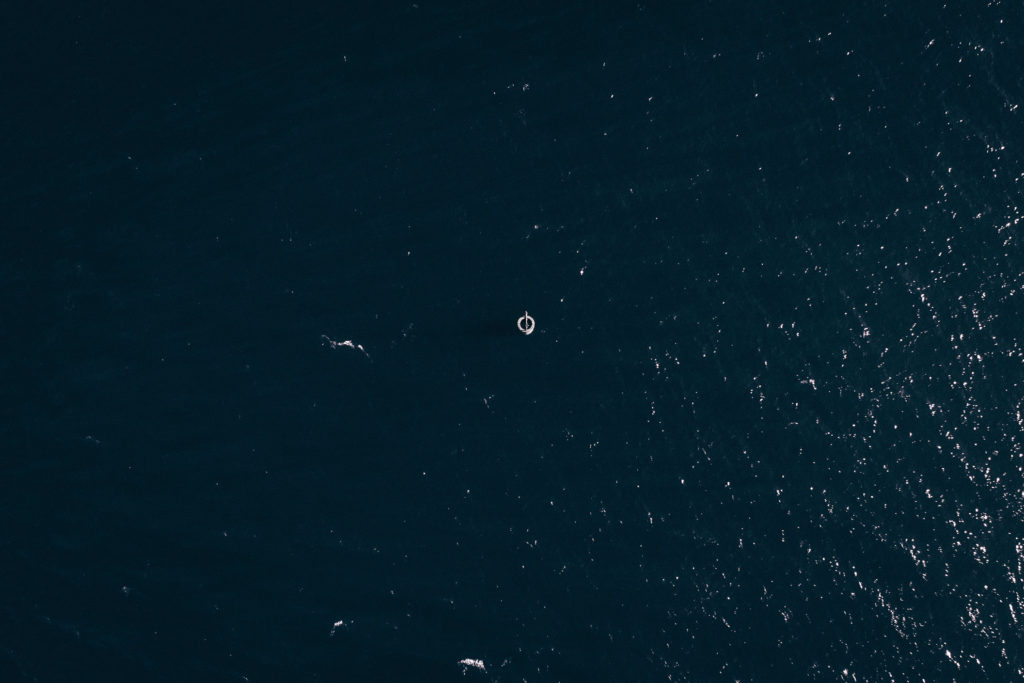