On Thursday November 24th 2011, Cuban New Yorker and Barcelonaphile urban artist Jorge Rodríguez-Gerada unveiled his breathtaking and ground breaking new work at Galería Ignacio de Lassaletta. New pieces from the Urban Analogies charcoal drawing series created on 250 year old wall surfaces and the new Memorylithics sculpture series, using discarded historic architectural elements over 500 years old were presented. All the work in this exhibition was based on the intangible memory that these materials possess and the passage of time that they portray.

‘In spite of the growth in time periods and dimensions, and in spite of Rodríguez-Gerada never betraying his urban condition, his work does not ‘crumble’ in a gallery. It has its own presence that doesn’t really listen to a change of scale, nor acts as a mini-sized version of his usual work pattern. Like in all his itinerary, the point is to move a world into another world, a time into a different time, a meaning into an altogether ‘other’ meaning. For this, his pieces behave like a ready-made solution, willing to pay their debts with Art in general and with Urban Art in particular. Is it calling on Banksy or Blu? Both, but also on Duchamp, Brancusi or Picabia, as well as from Rosalind Krauss’ ‘expanded sculptures’, from Robert Smithson or Ana Mendieta.’ 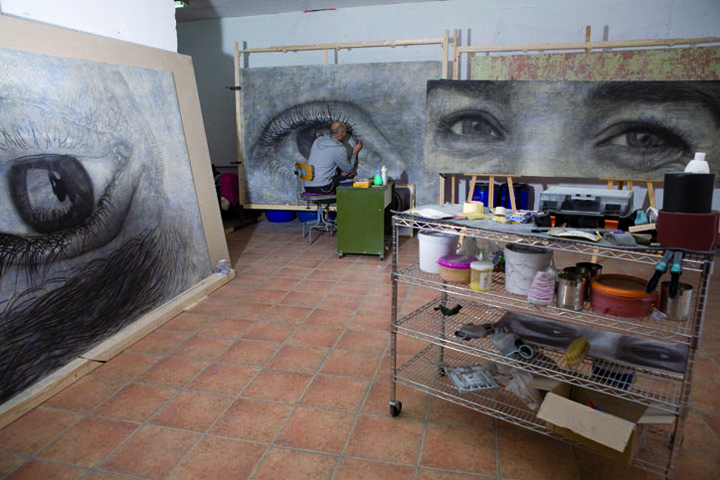 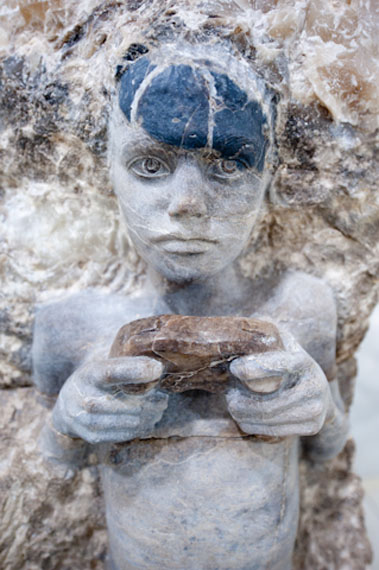 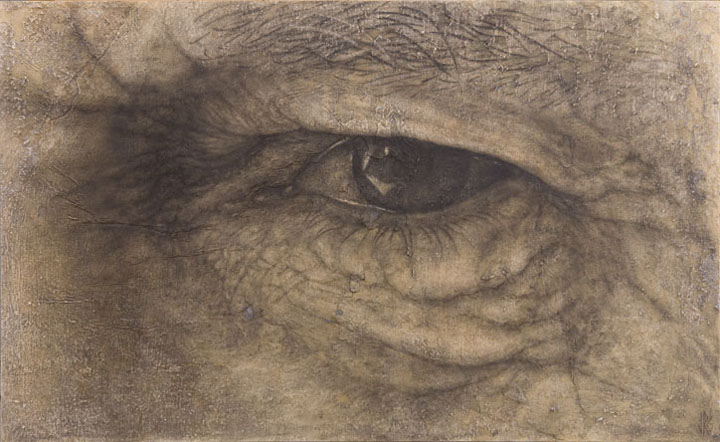 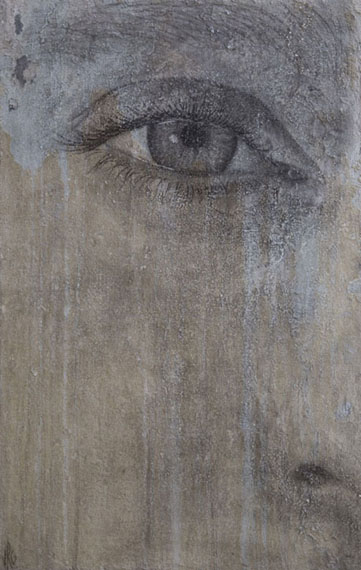