Suben Art Management is proud to announce the new individual exhibition from the Argentine street art legend Franco Fasoli aka Jaz at the young and promising Artifex Gallery in Antwerpen, Belgium. To inaugurate his 2013 European season, Jaz has worked the last couple of months in this new collection of works including several small but quite narrative and detailed paper studies. In the search to take a step further Jaz have made a sublime approach not to his iconic ‘luchadores’ but to the ‘Battlefield’ where they meet.

Like many urban artists, Jaz began his creative career in the streets as a graffiti writer, and is recognized as one of the first major writers to begin working in the streets of Buenos Aires in the mid 1990’s.

Jaz’s style evolved over the years. He moved away from letter-based graffiti and began experimenting with figurative pieces inspired by Argentine culture. His change in direction made his art more accessible to the public, and encouraged by their positive reaction he continued to explore painting and muralism.

Having mastered aerosol, Jaz went on to experiment with new techniques inspired by his work in scenography, and his pieces became increasingly ambitious in scale and complexity. Through blending unconventional materials such as asphaltic paint and petrol, Jaz developed artistic techniques which enabled him to paint huge murals which resemble delicate watercolour paintings. His comfort working at enormous scales, his unique style and unconventional use of materials have set him apart from his contemporaries.

Recently Jaz’s focus on and off the streets has been on creating abstract representations of football hooliganism. This constantly evolving theme has featured Mexican “lucha libre” style wrestling figures with animal masks and part-man, part-beast figures locked in combat throughout the city. 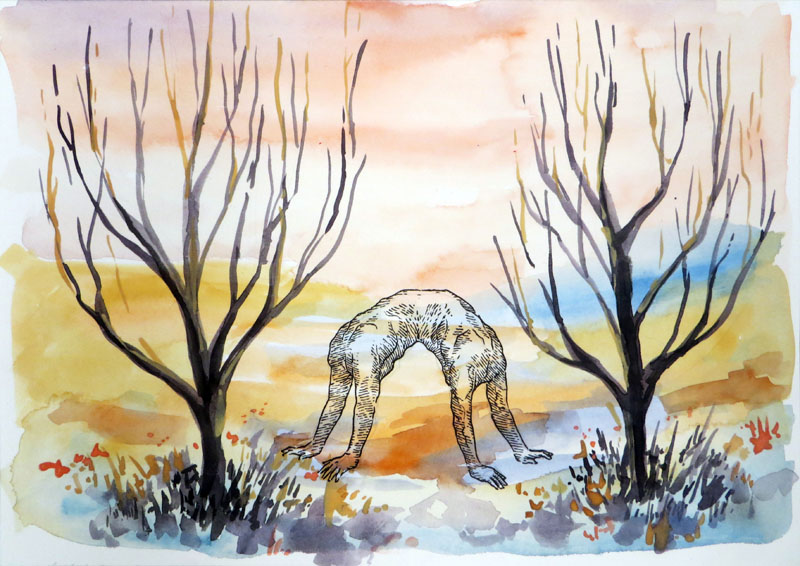 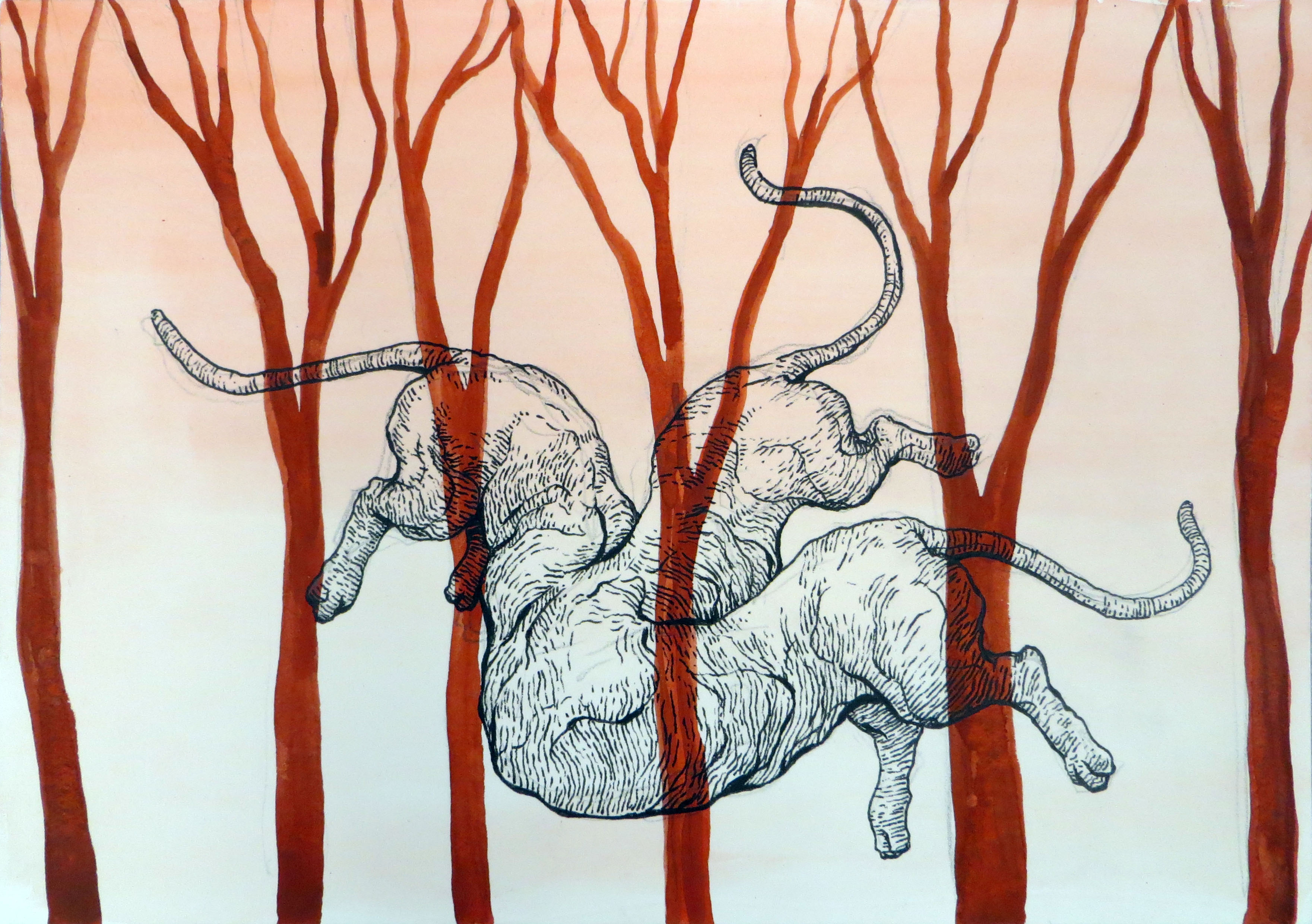 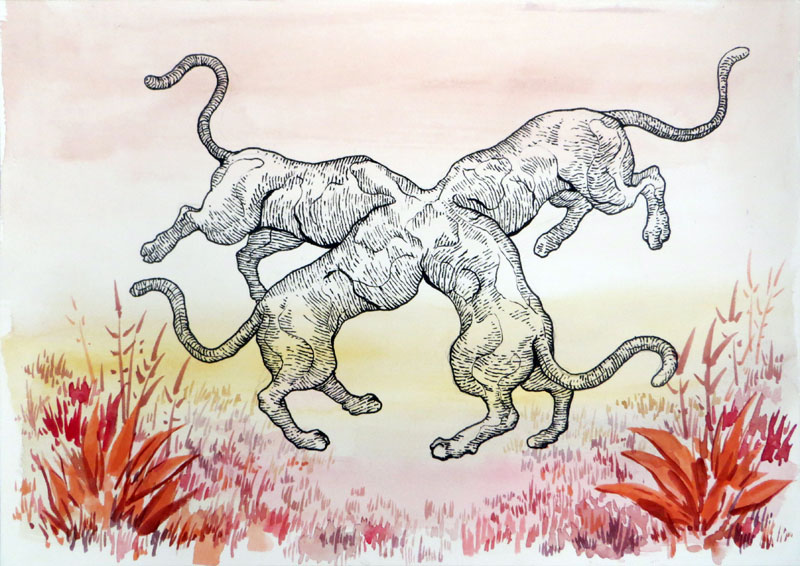 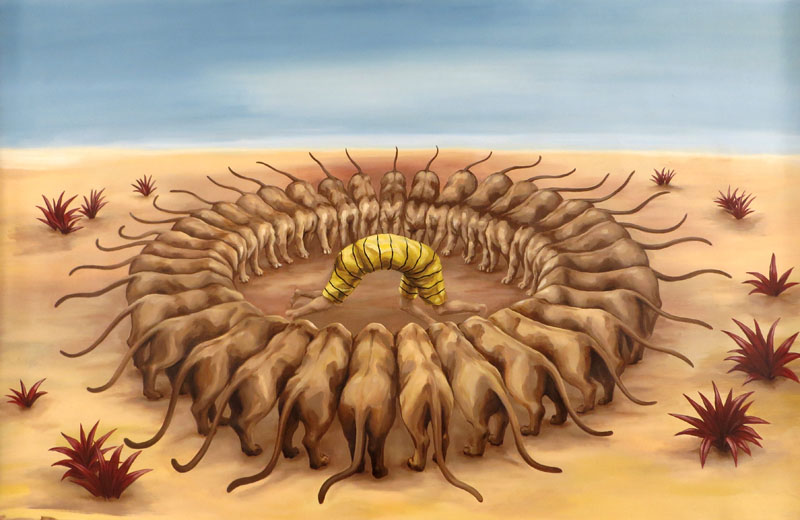 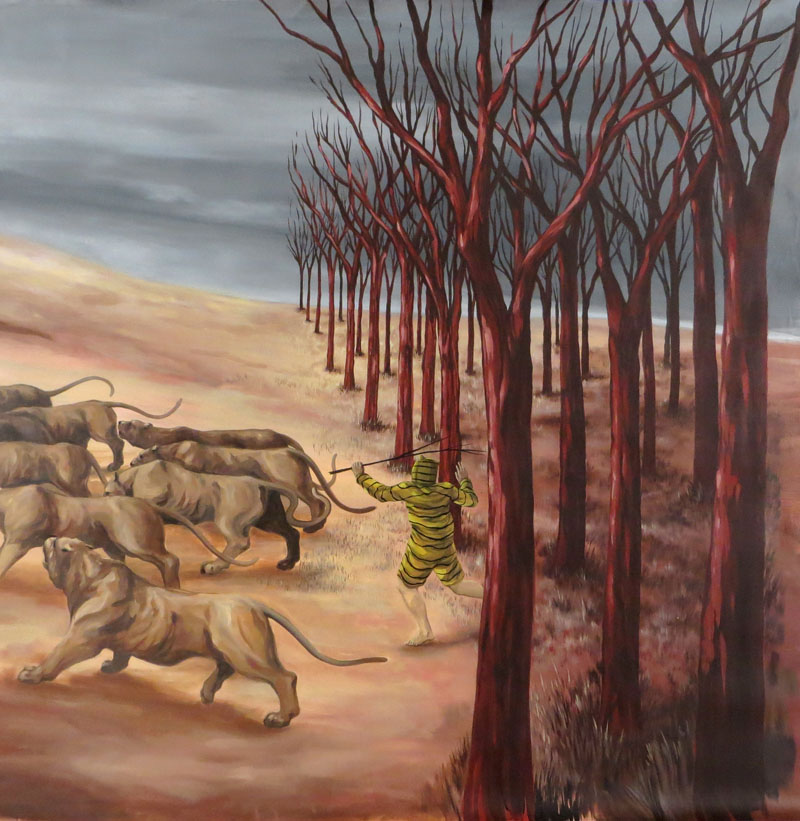 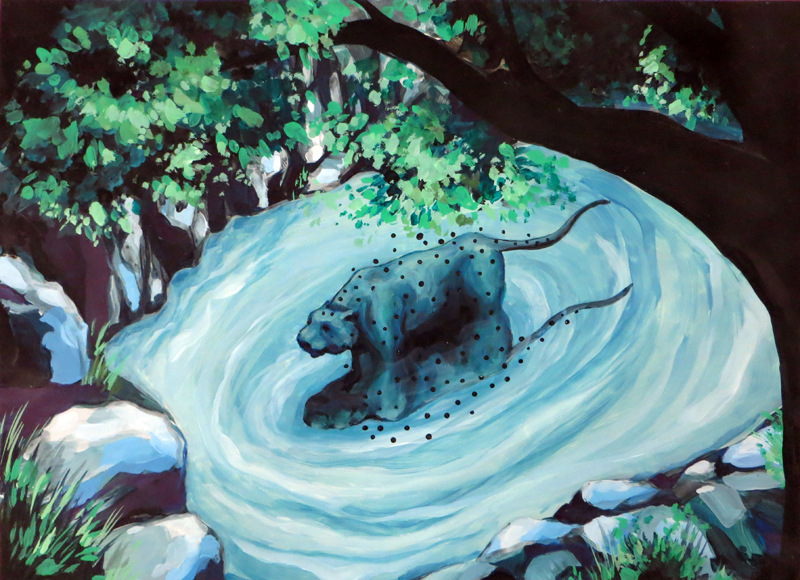 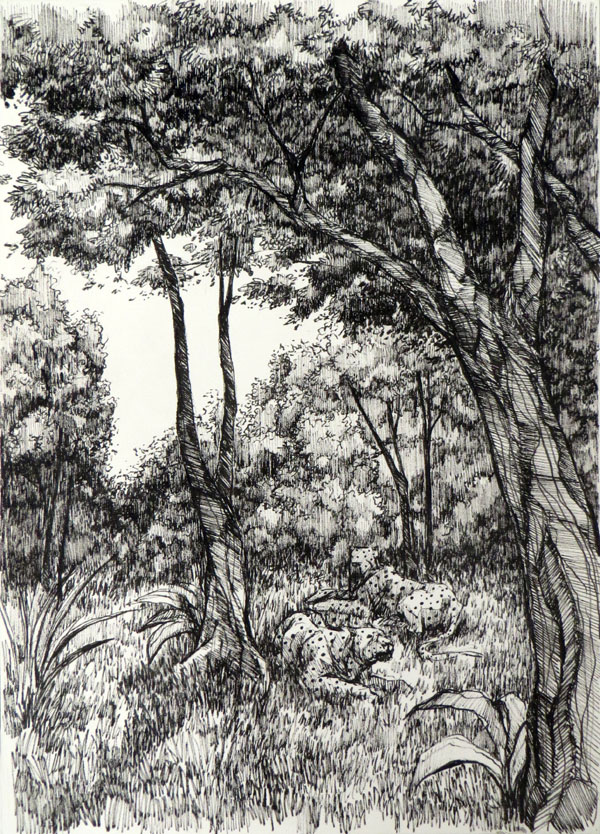 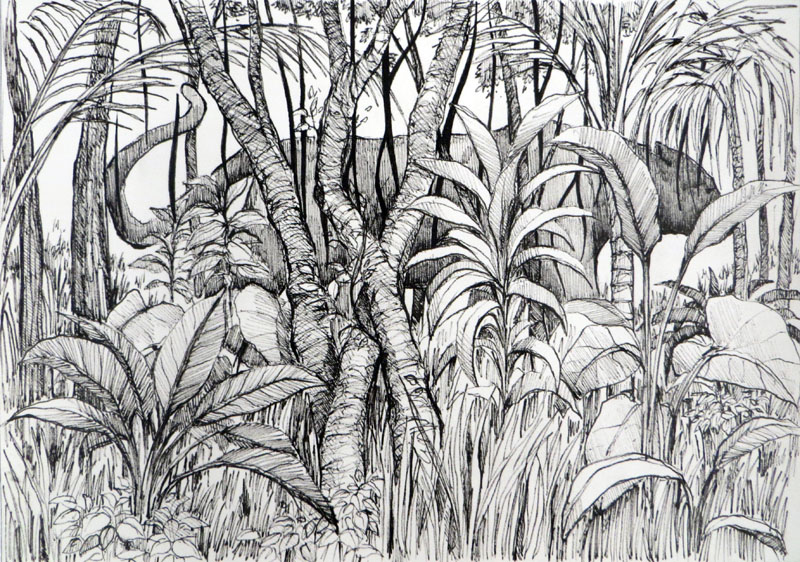 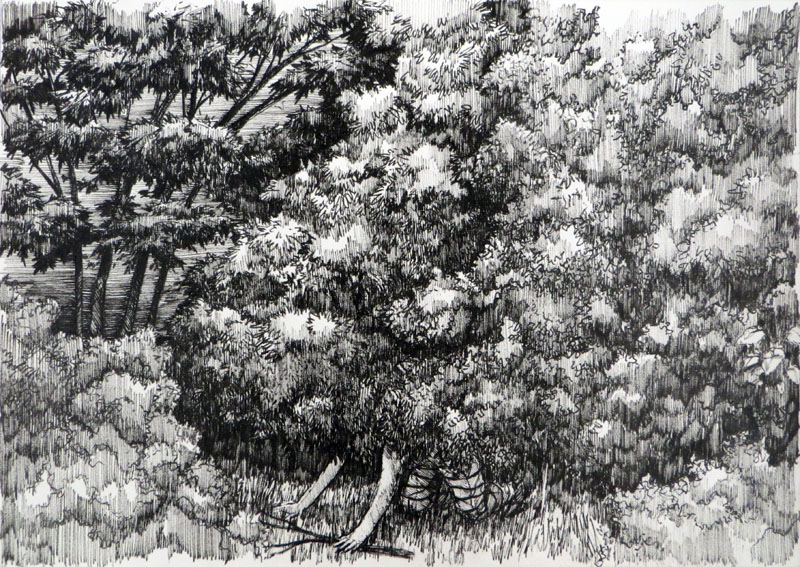 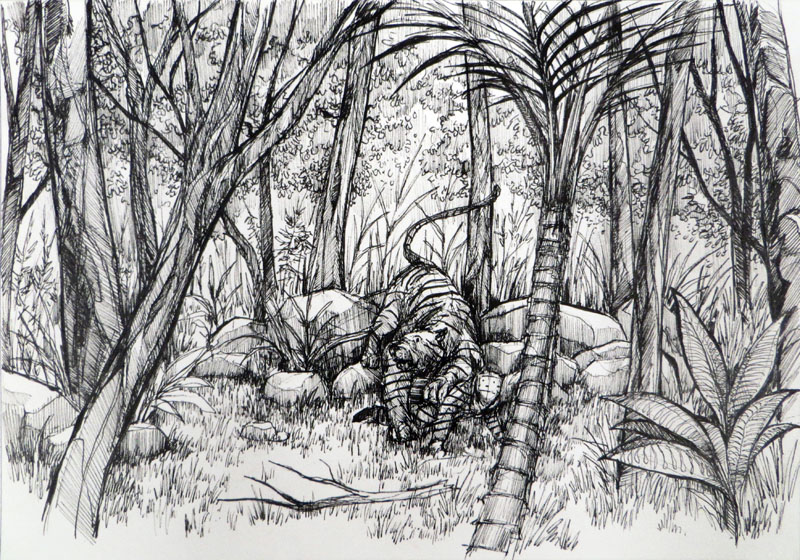 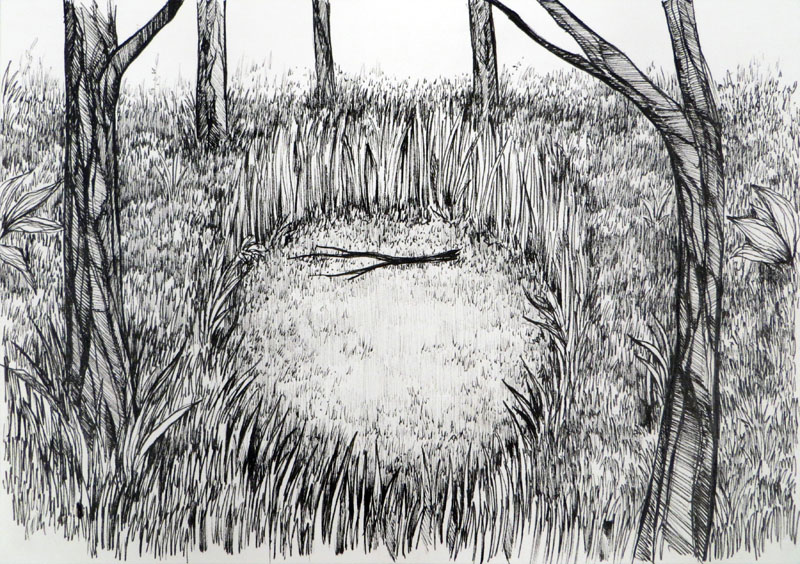 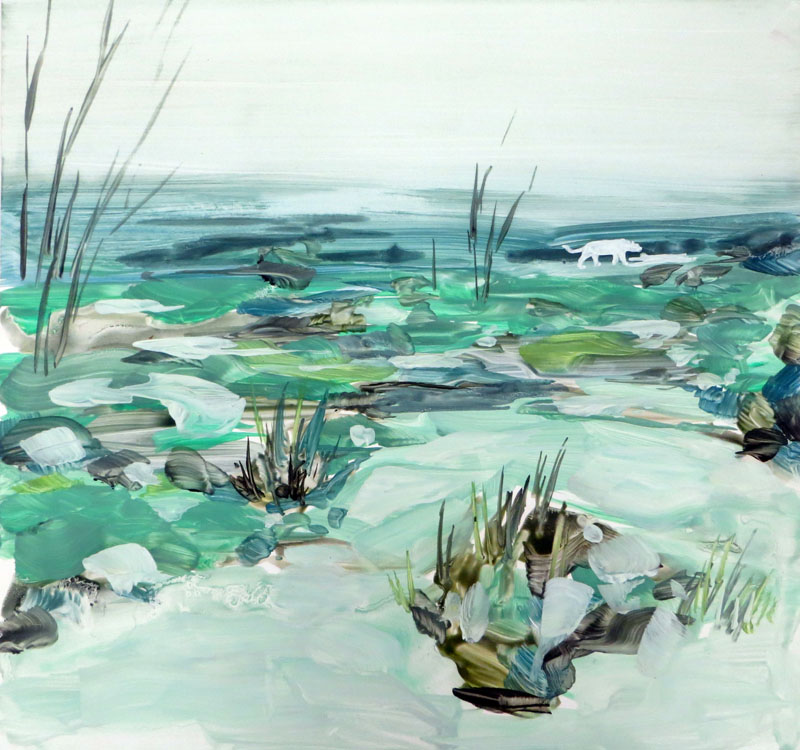 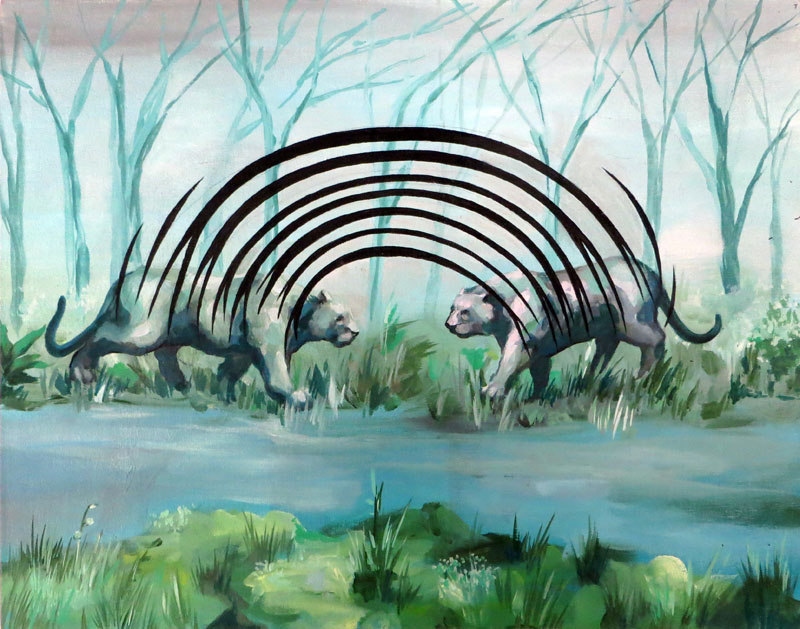 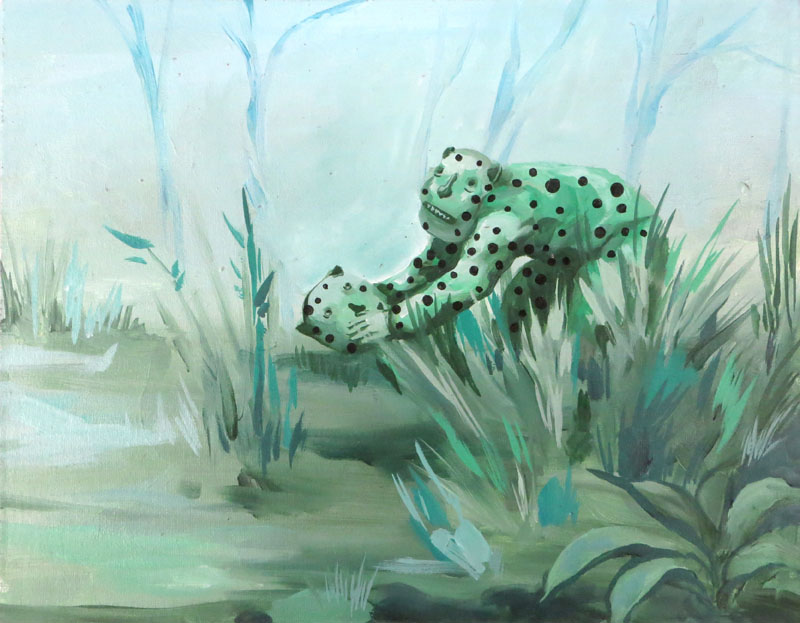 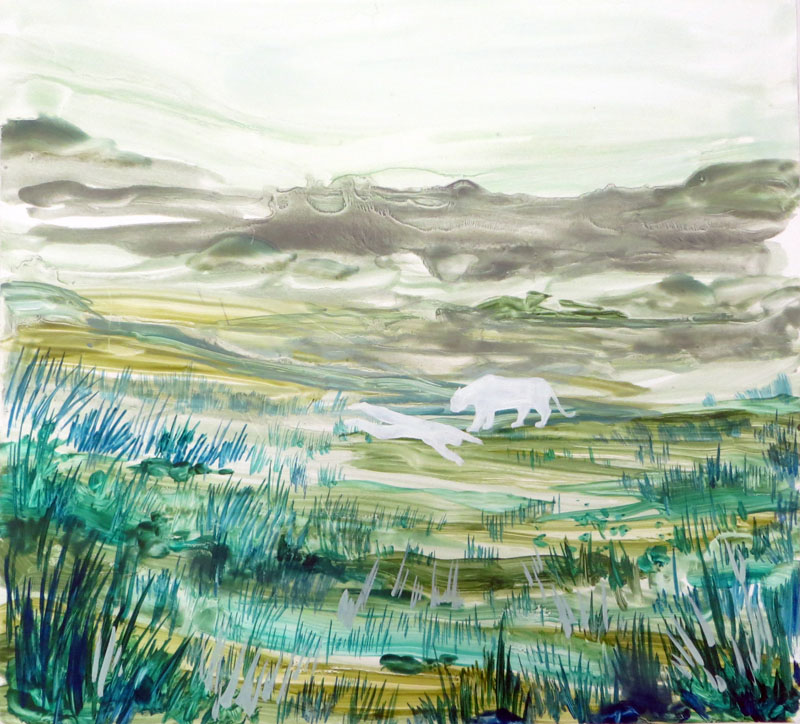 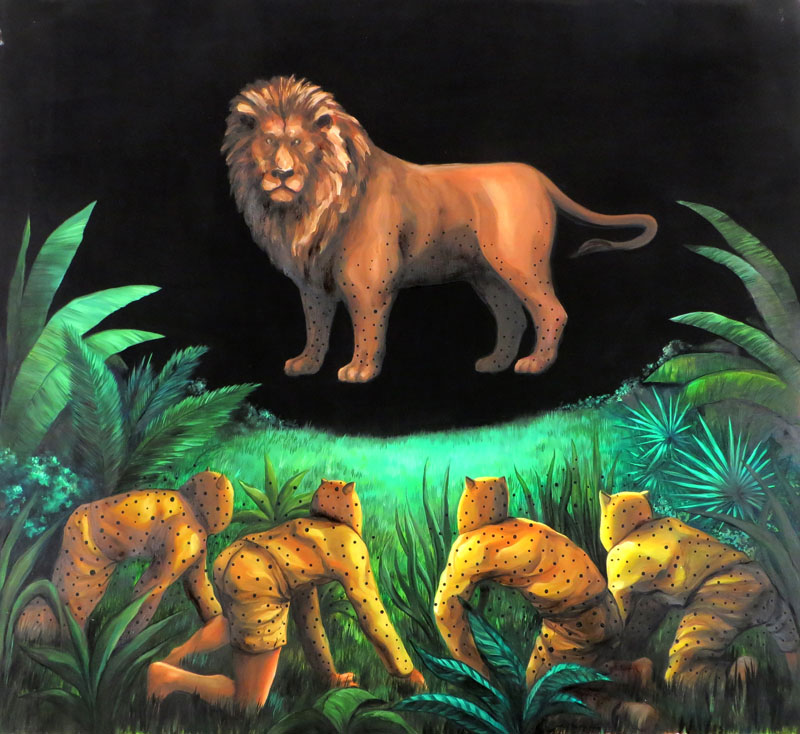